Calvin Klein Cape Town – The launch of the iconic CALVIN KLEIN CAPE TOWN store in the V&A Waterfront. It was a star studded affair, with local celebrities all toting some of their favourite pieces from the design house.

The in-store cocktail party featured a special set by DJ Das Kapital, while the exclusive invitation-only event featured music from DJ Dean Fuel and was held at a unique outdoor location of the mall that overlooks Table Mountain. Both men were wardrobed in clothing by the brand.

Calvin Klein is one of the leading fashion design and marketing studios in the world. The Calvin Klein store is located on the first floor of the V&A WATERFRONT. 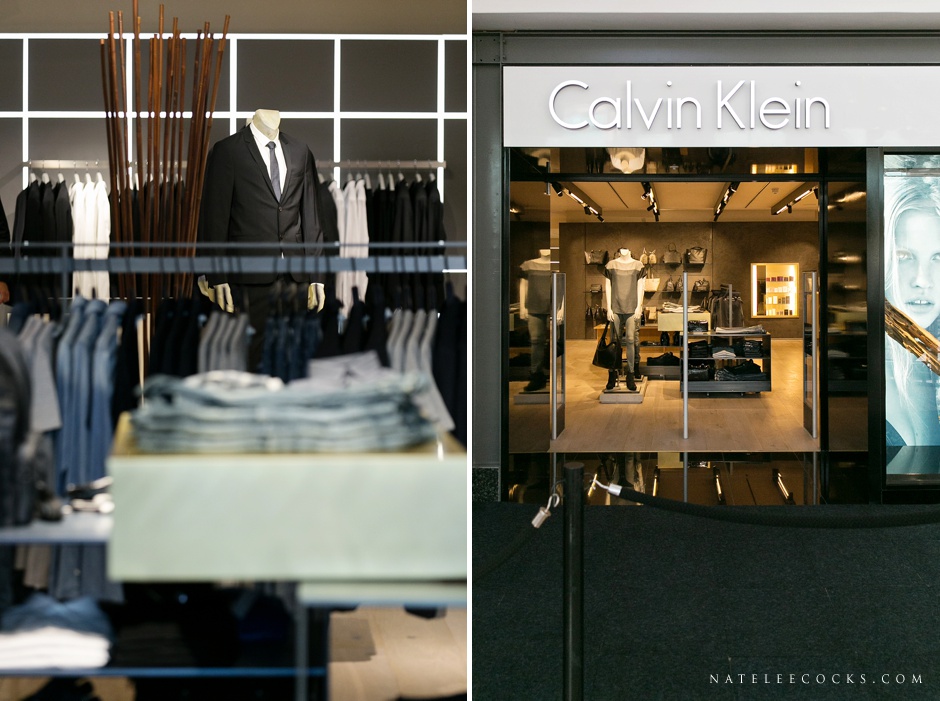 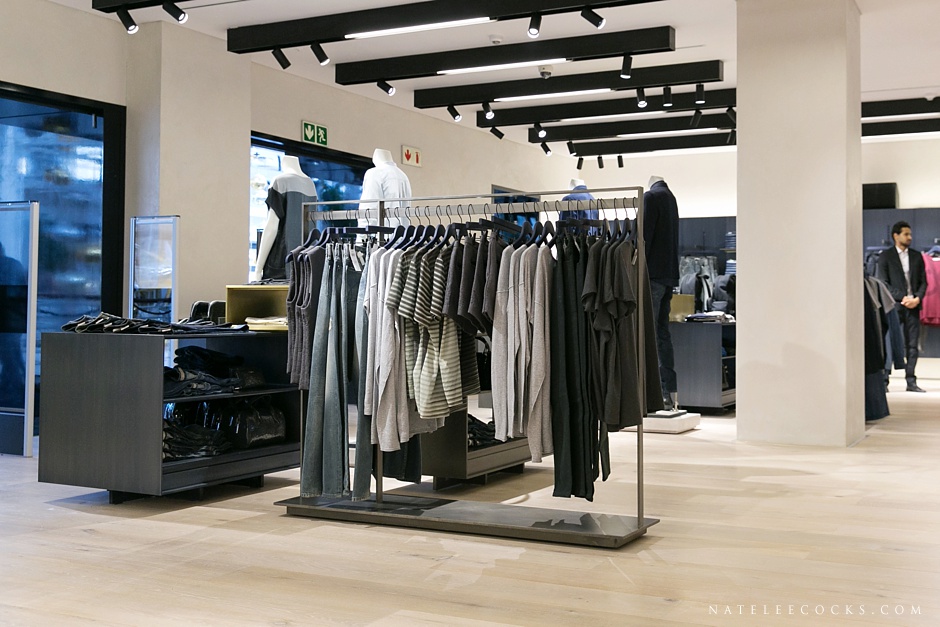 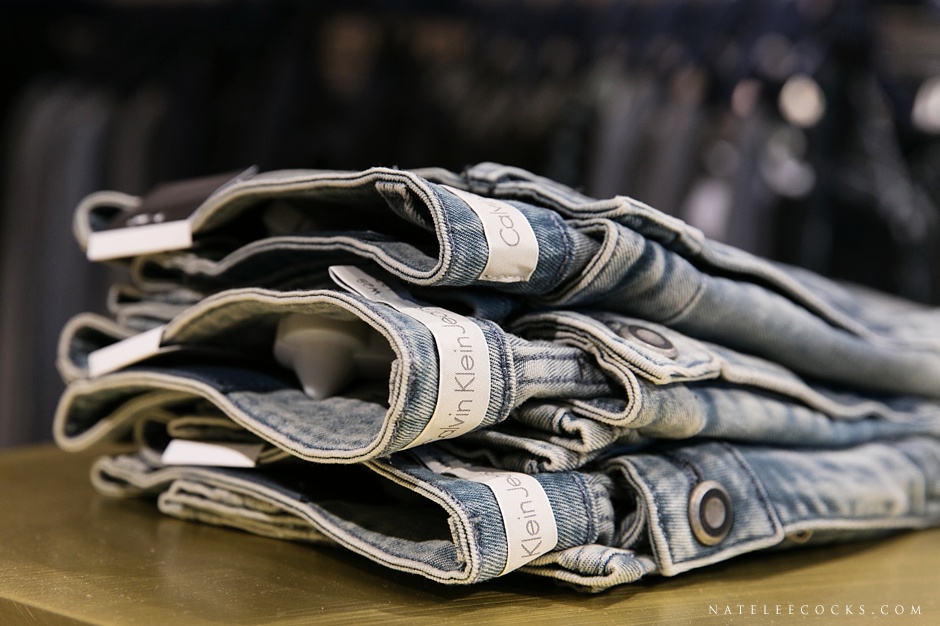 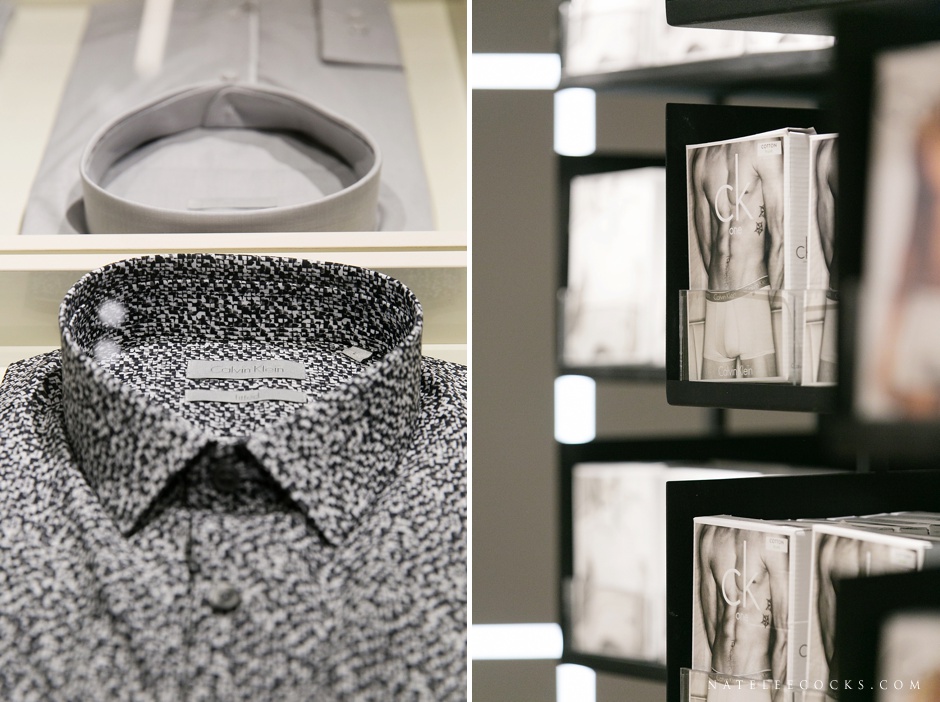 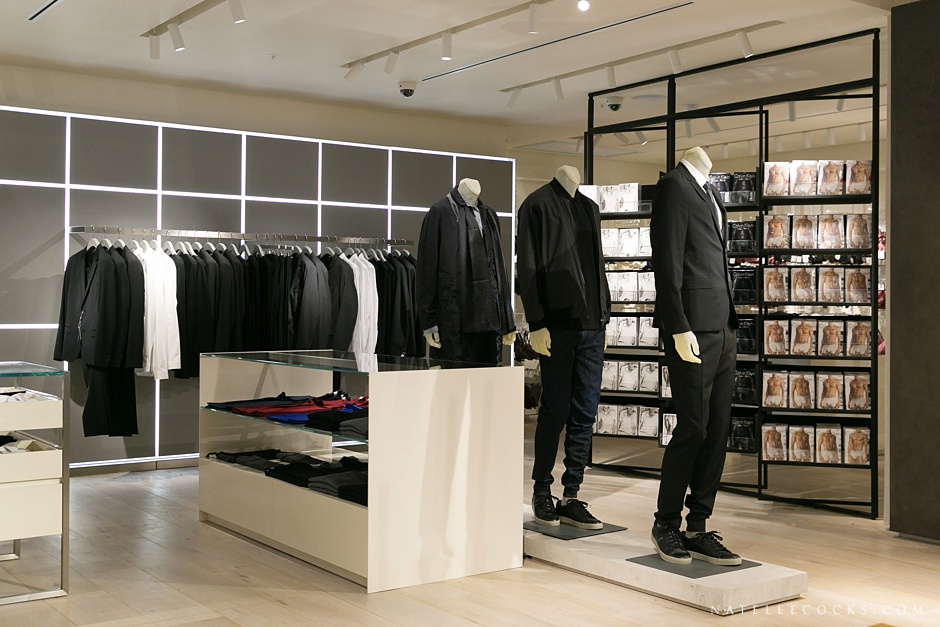 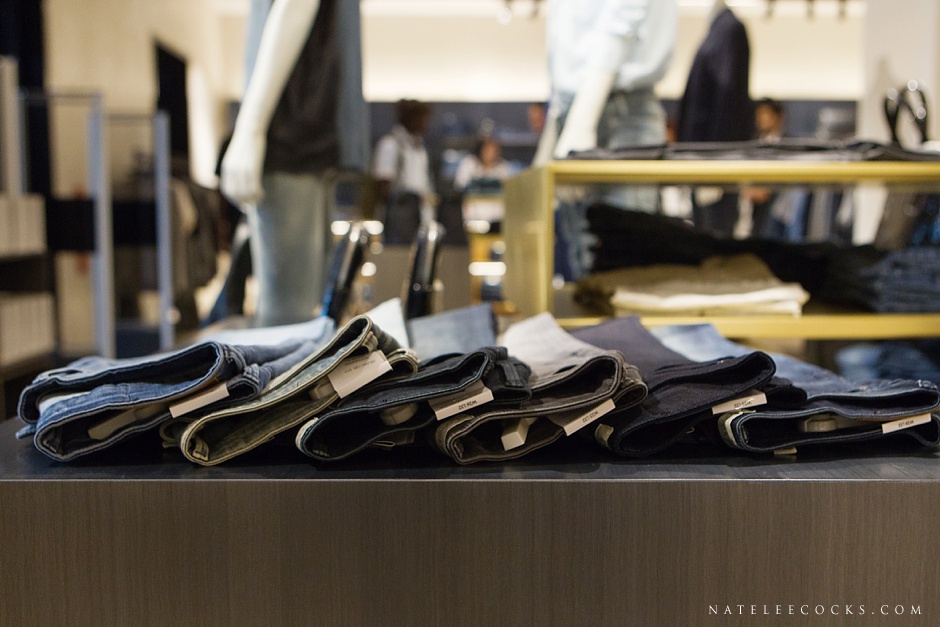 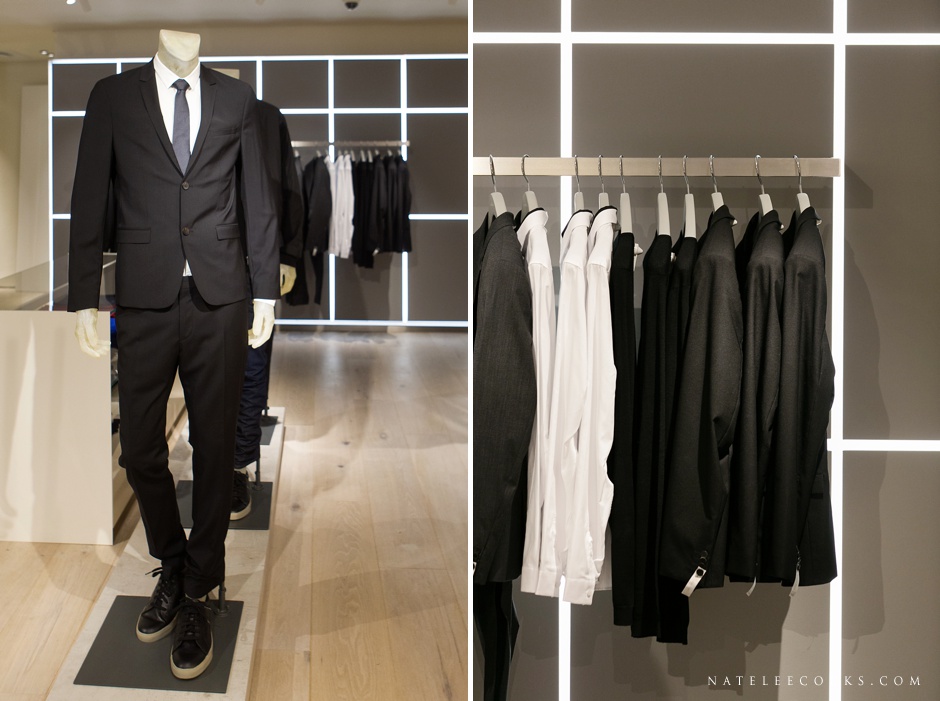 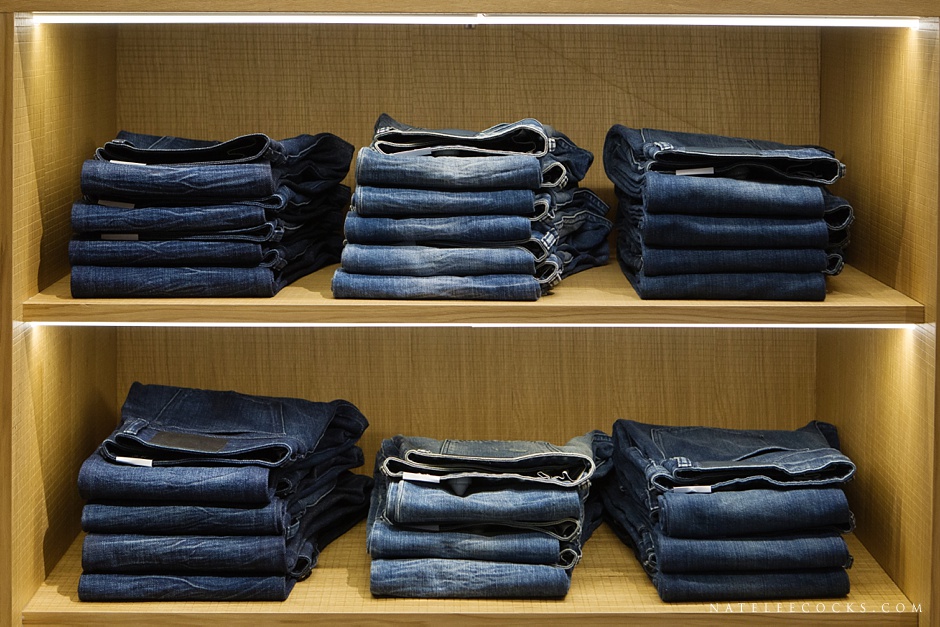 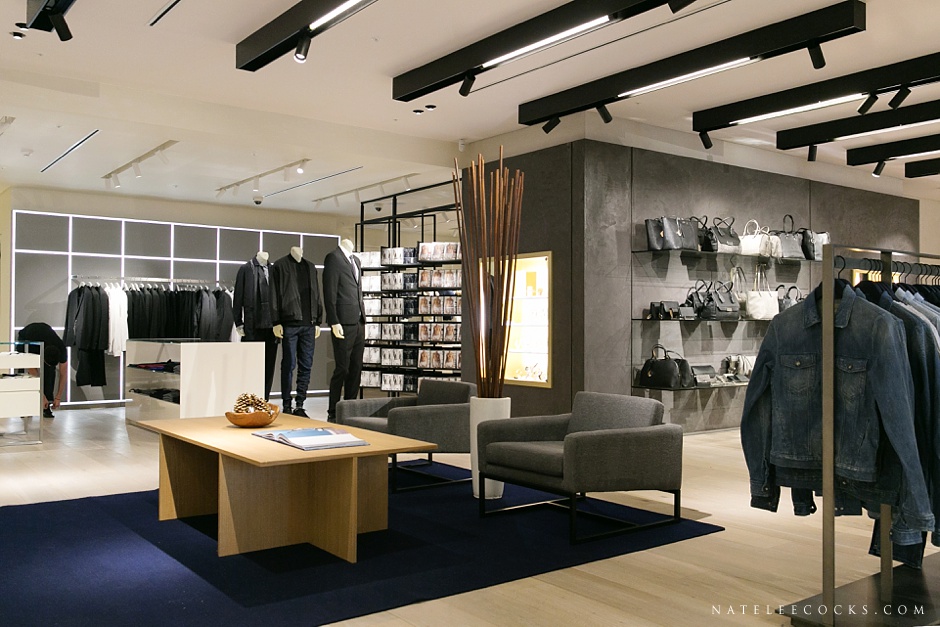 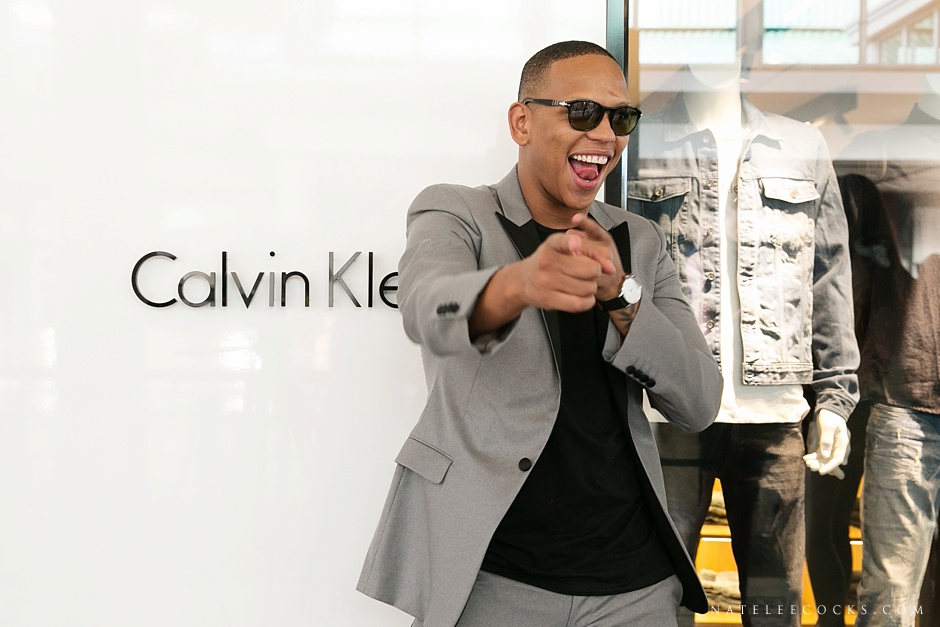 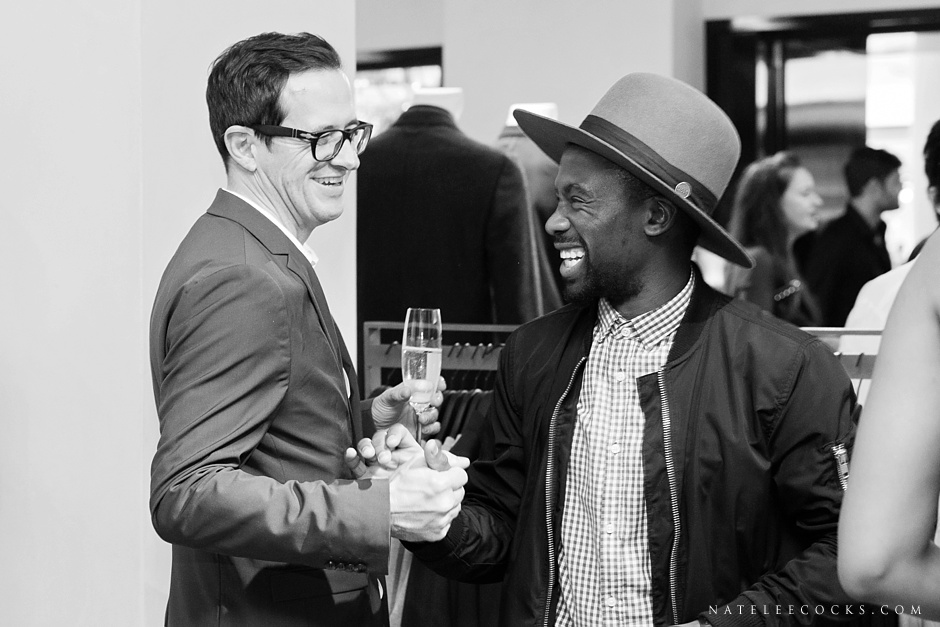 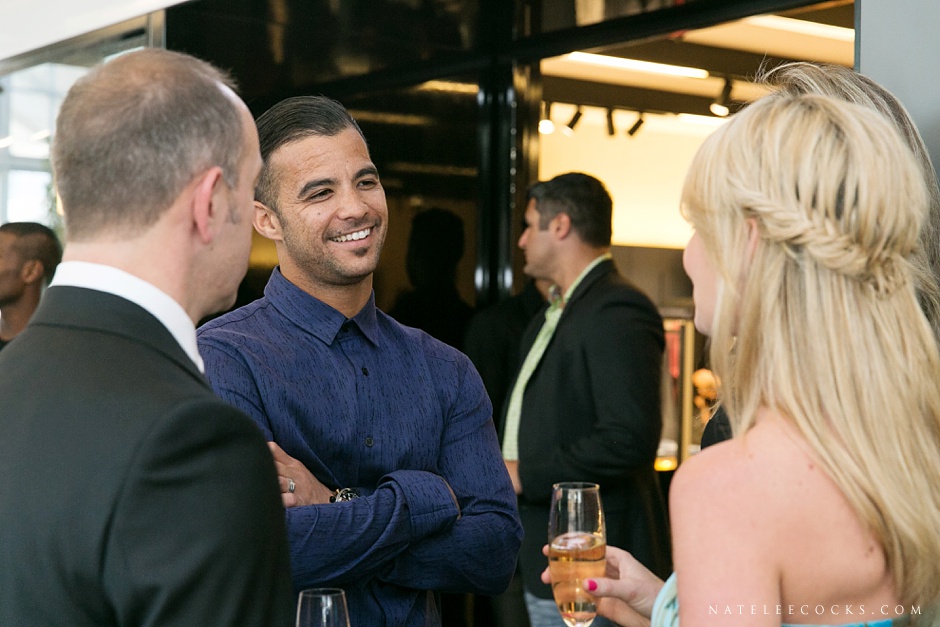 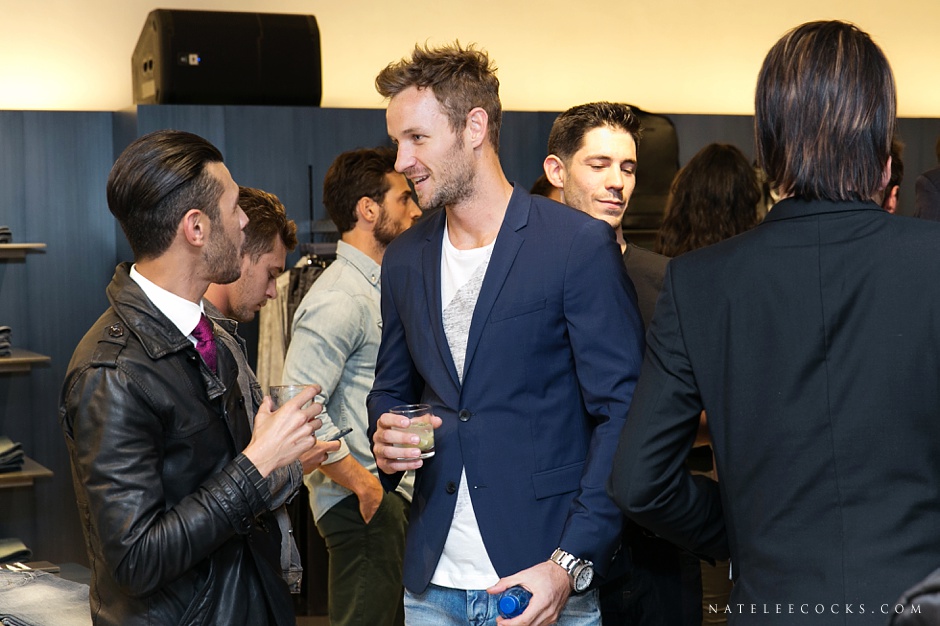 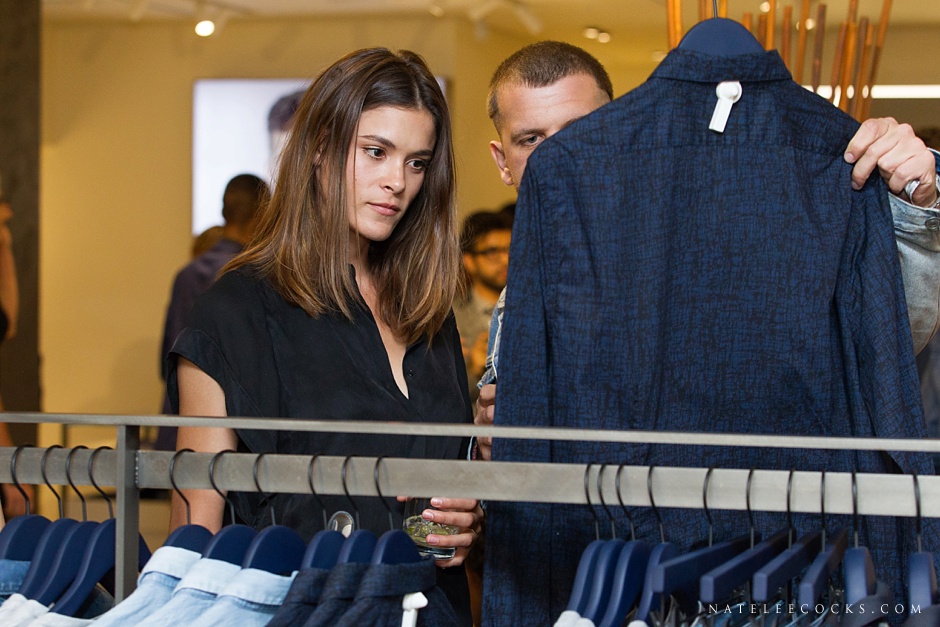 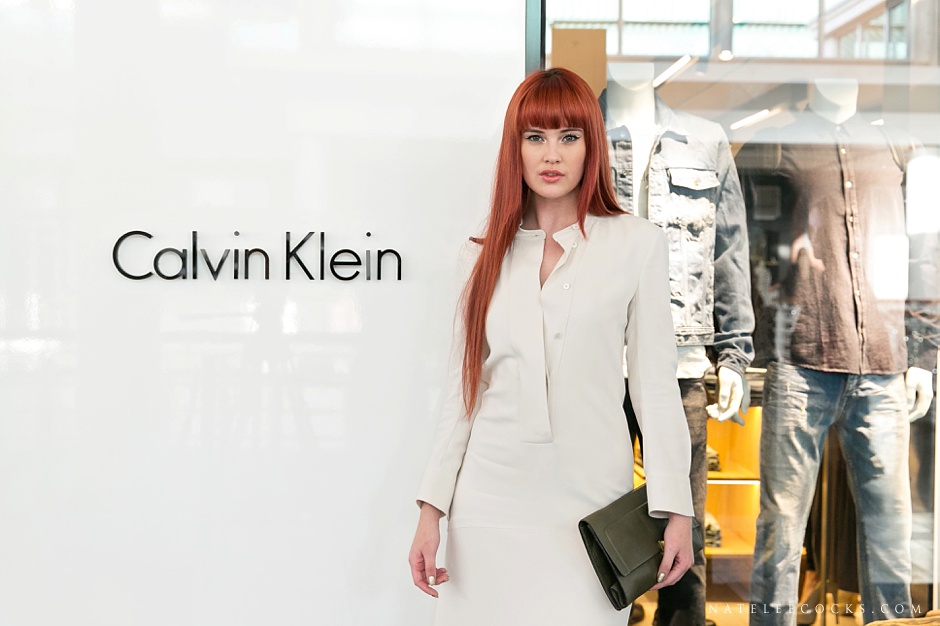 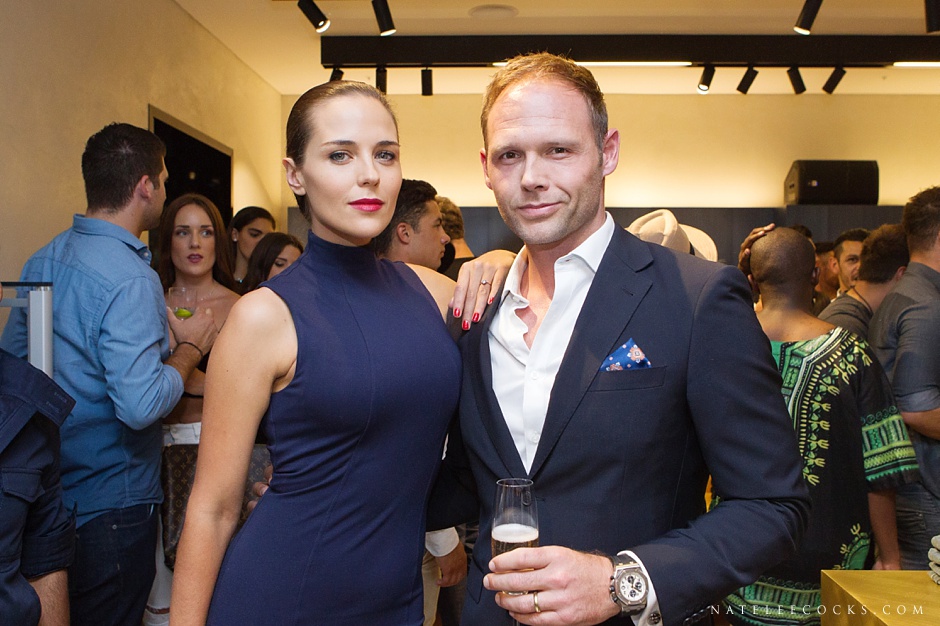 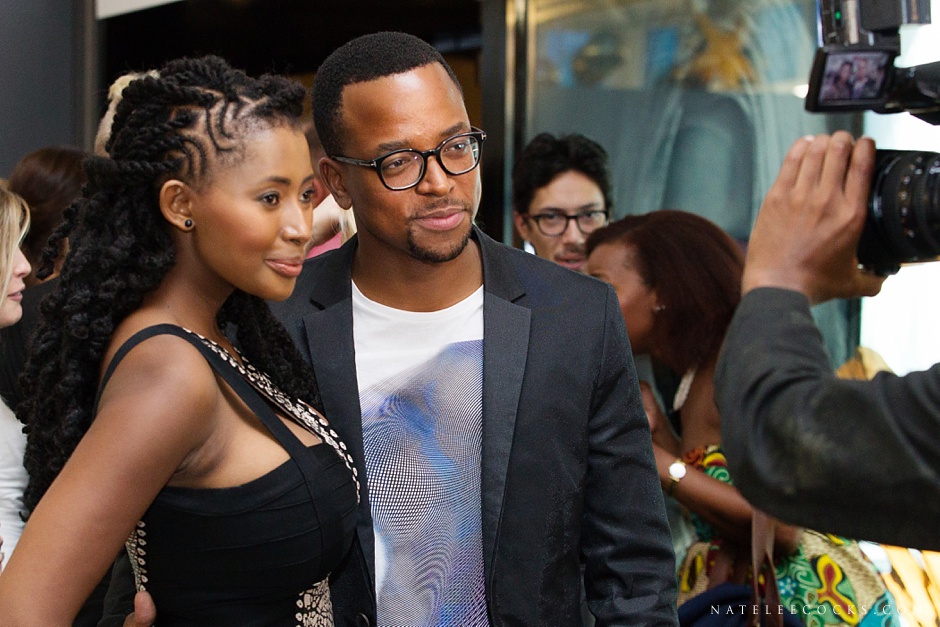 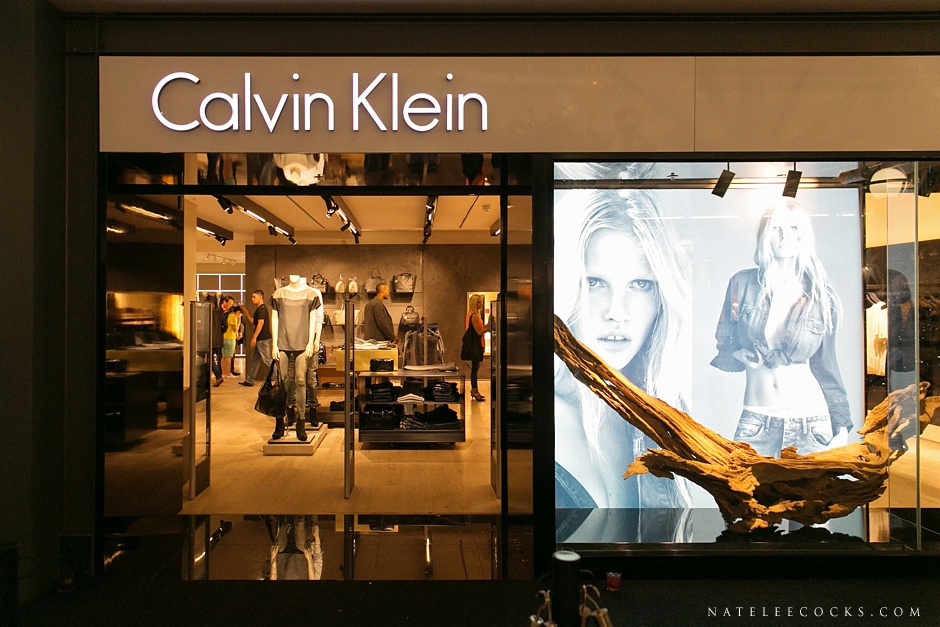 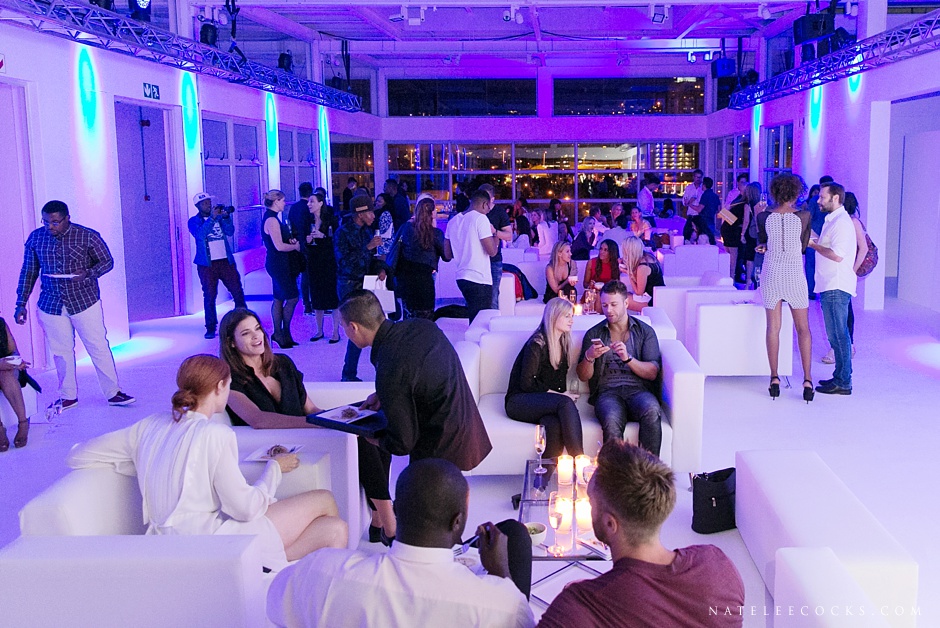 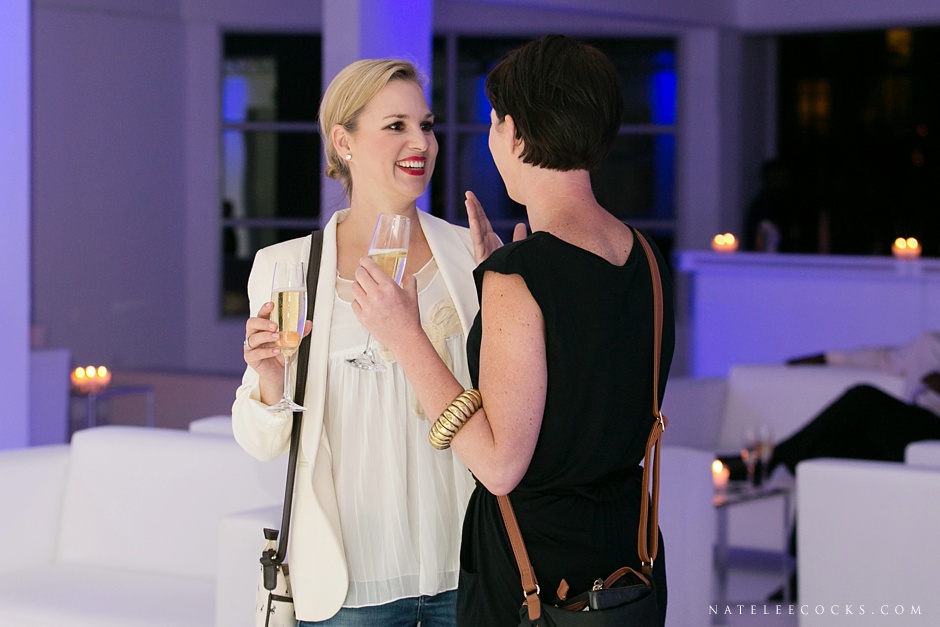 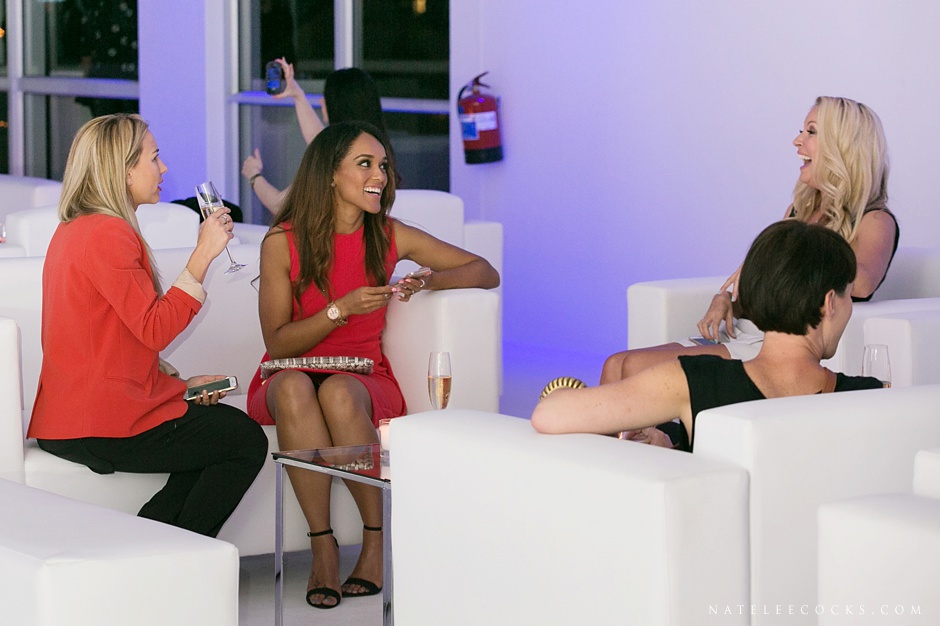 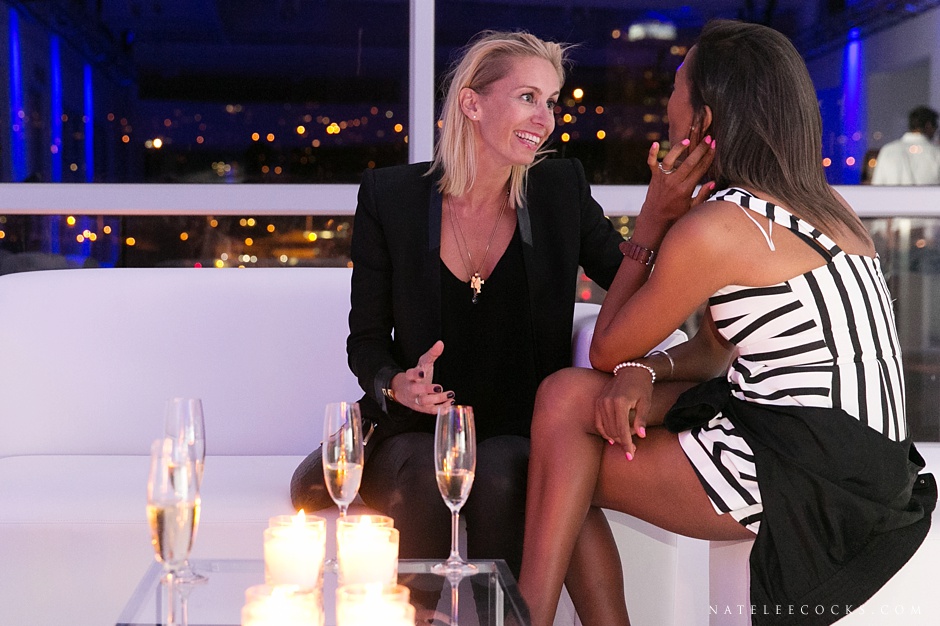 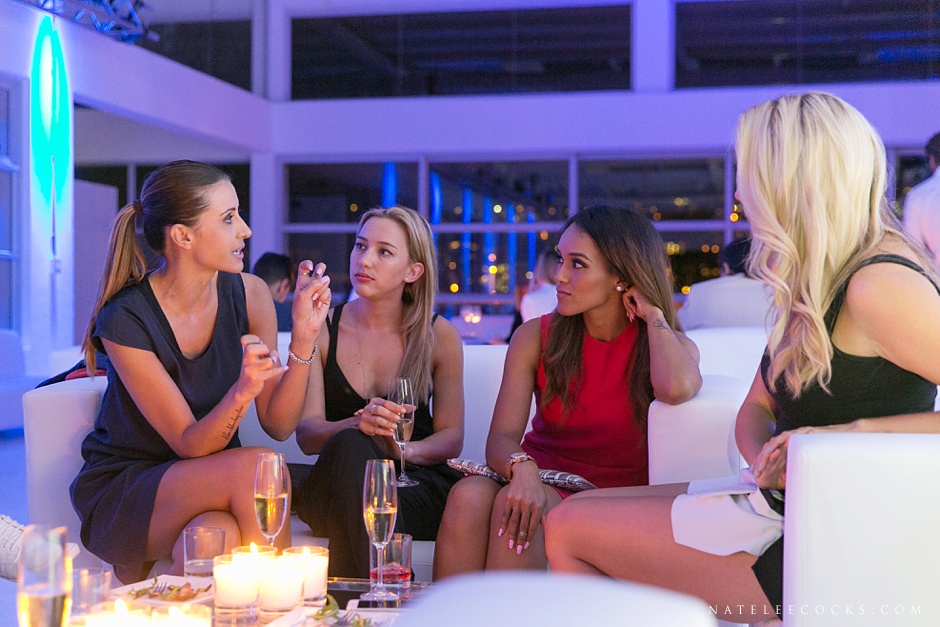 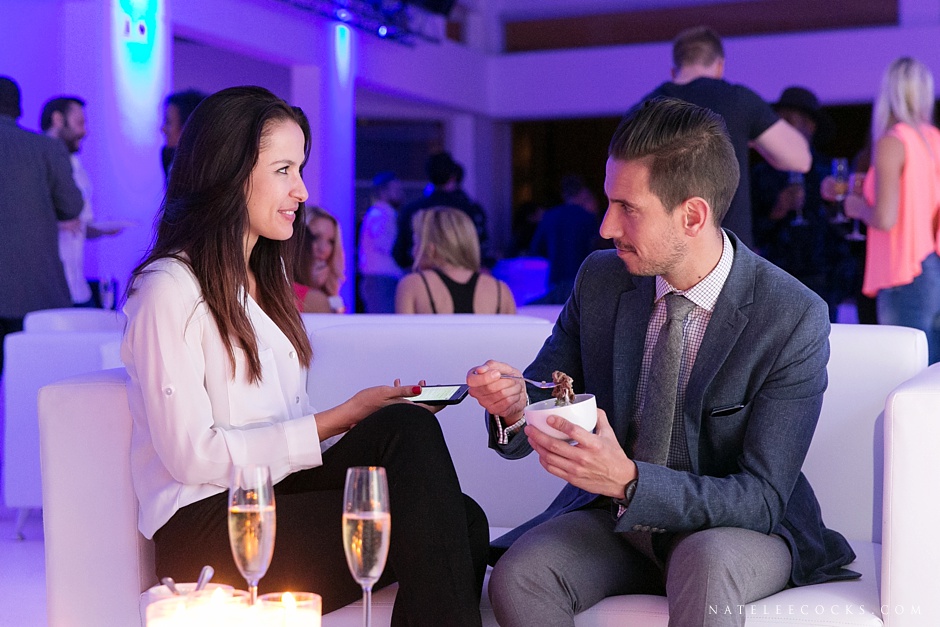 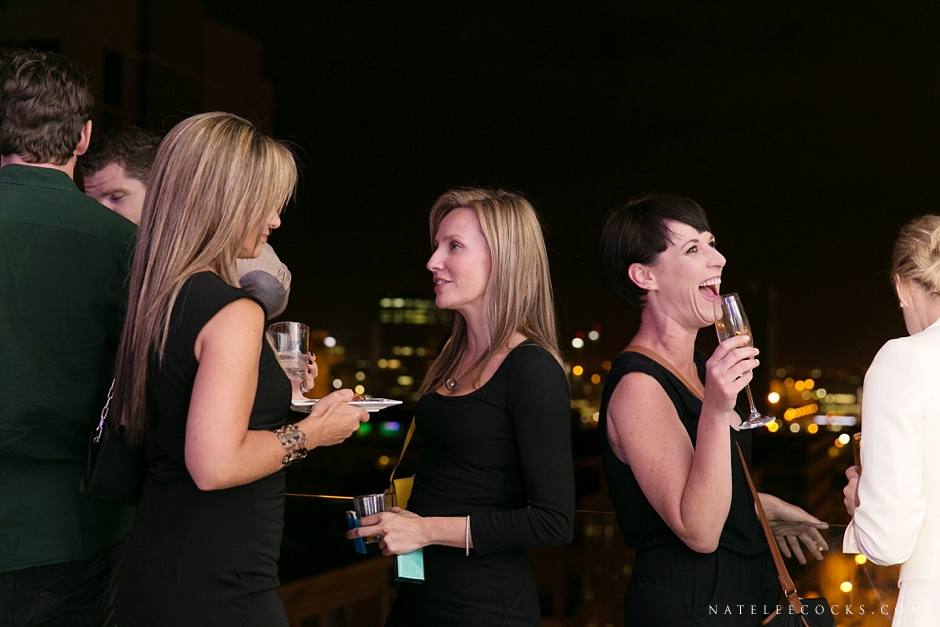