South African celebrity chef and cooking sensation Reuben Riffel began his career in the town in which he was born, Franschhoek – known in South Africa, and increasingly across the globe, as a prime food and wine destination.

Riffel’s first opportunity to run his own kitchen presented itself when he was in his early twenties. From there, he worked at and established the Monneaux restaurant as one of the Top 10 restaurants in South Africa. The young star chef spent 3 years in total honing his skills at Monneaux, before making a move to Cambridge, England. Once there, he joined up with some friends to open Bruno’s Brasserie, which saw the young chef add another host of rave reviews to his growing following.

In 2004, he decided to move back to South Africa to start his own restaurant (suitably named REUBEN’S) with partners in Franschhoek. 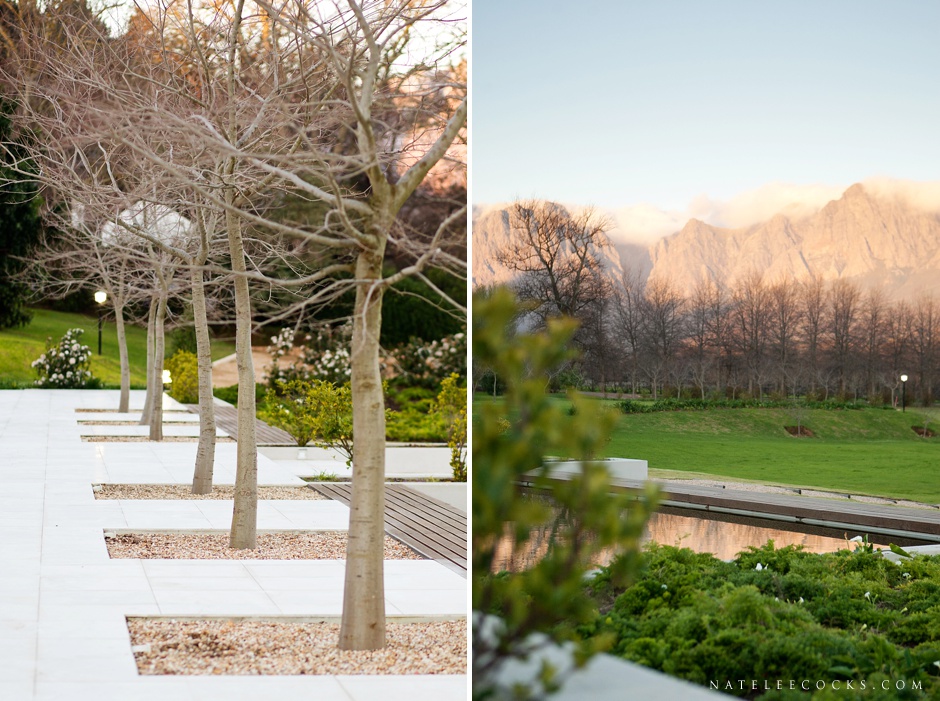 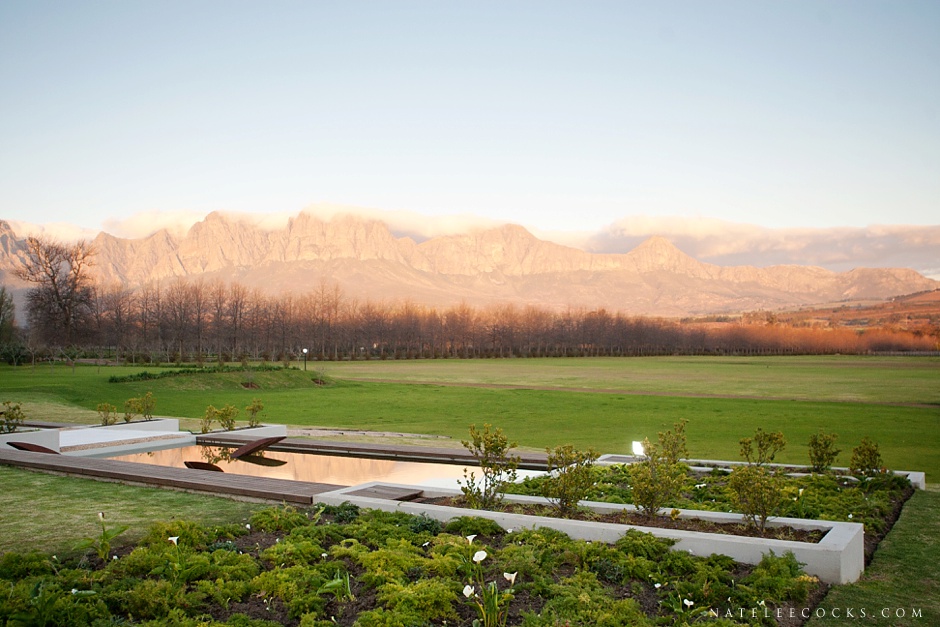 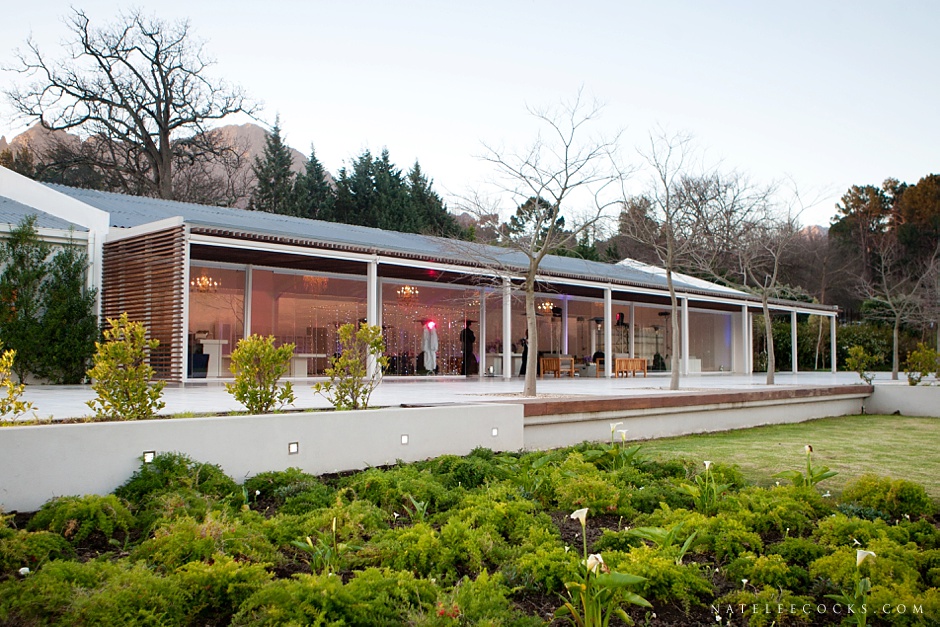 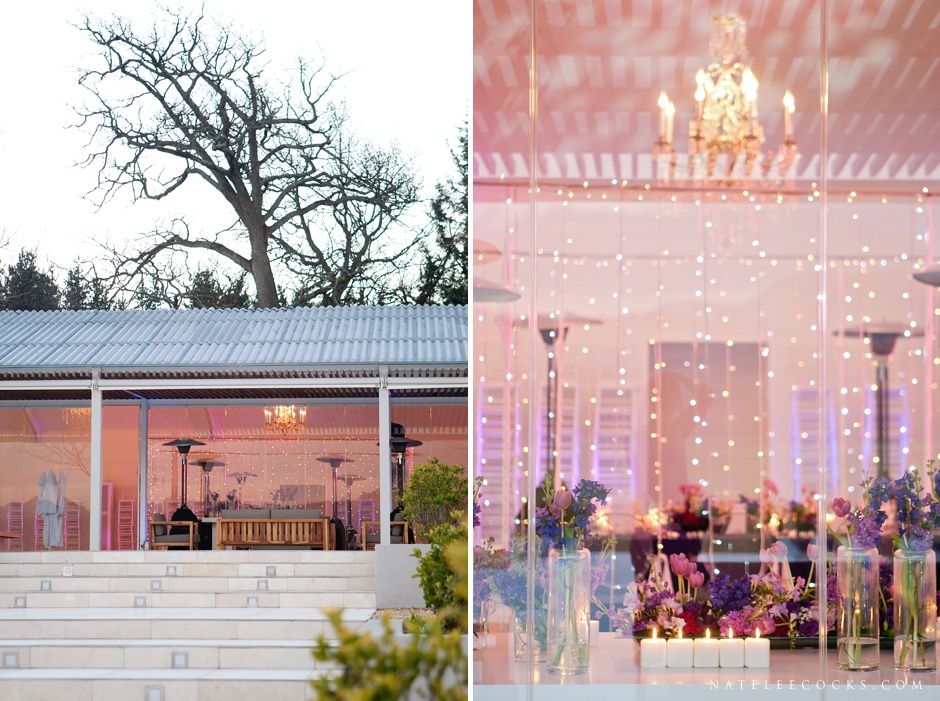 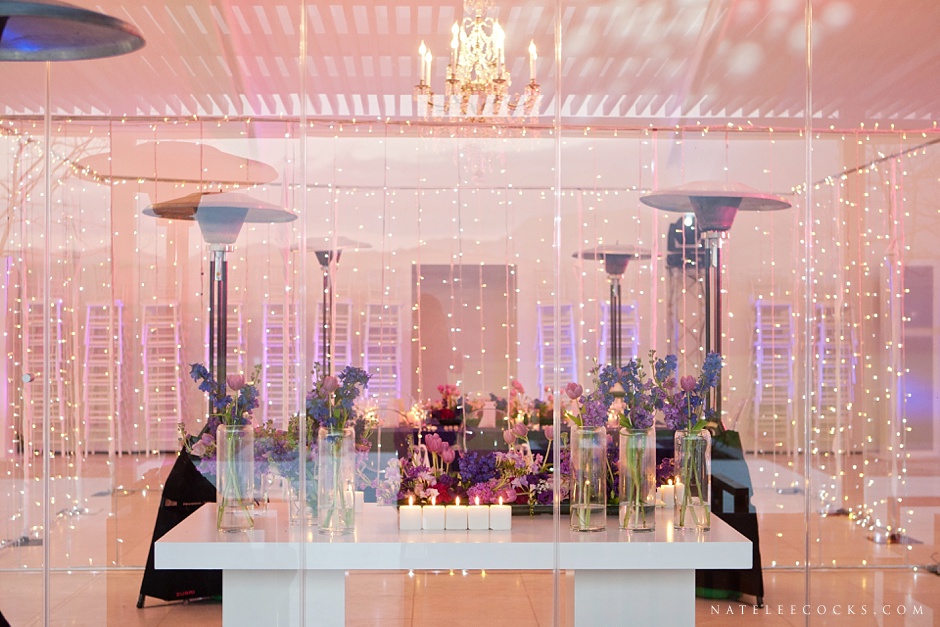 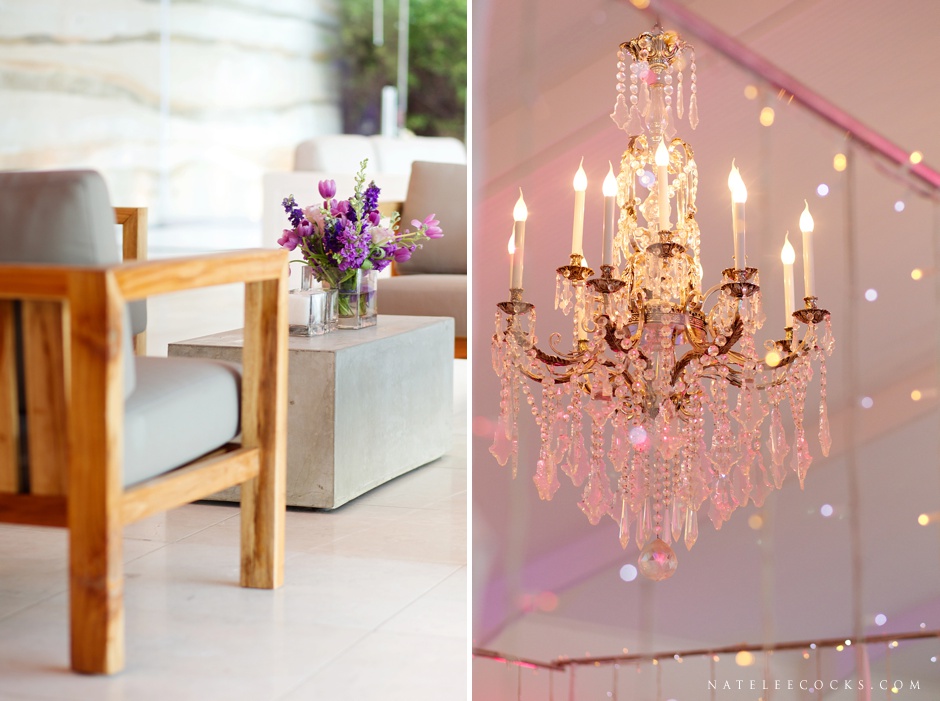 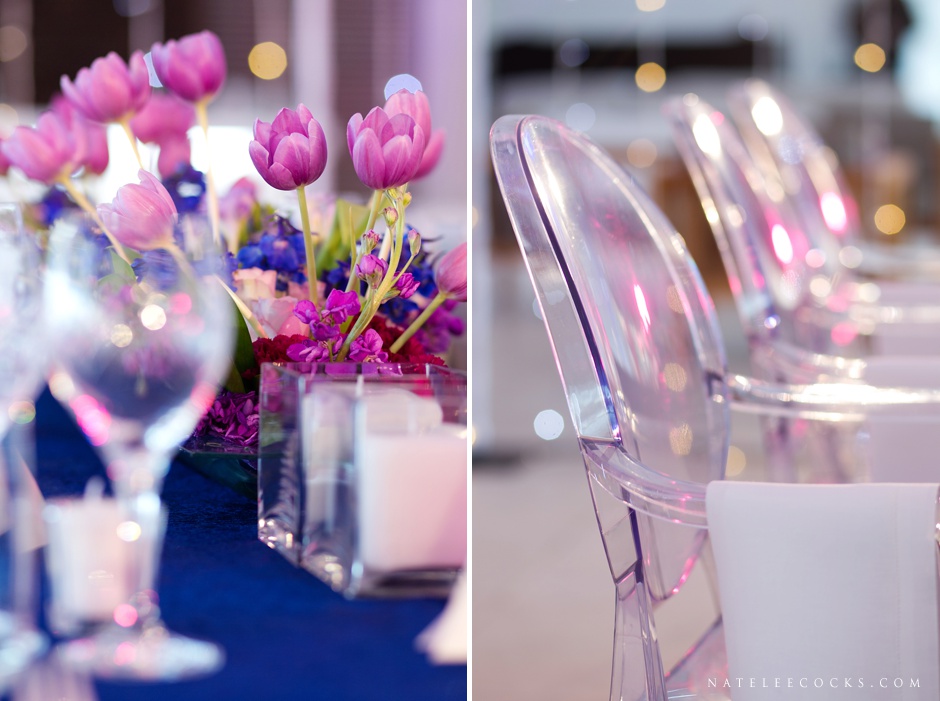 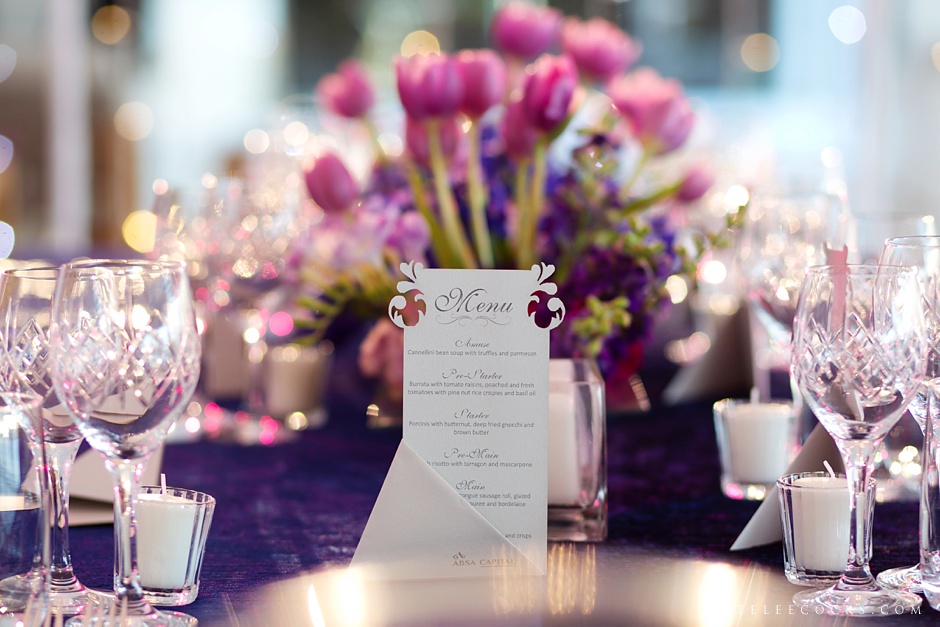 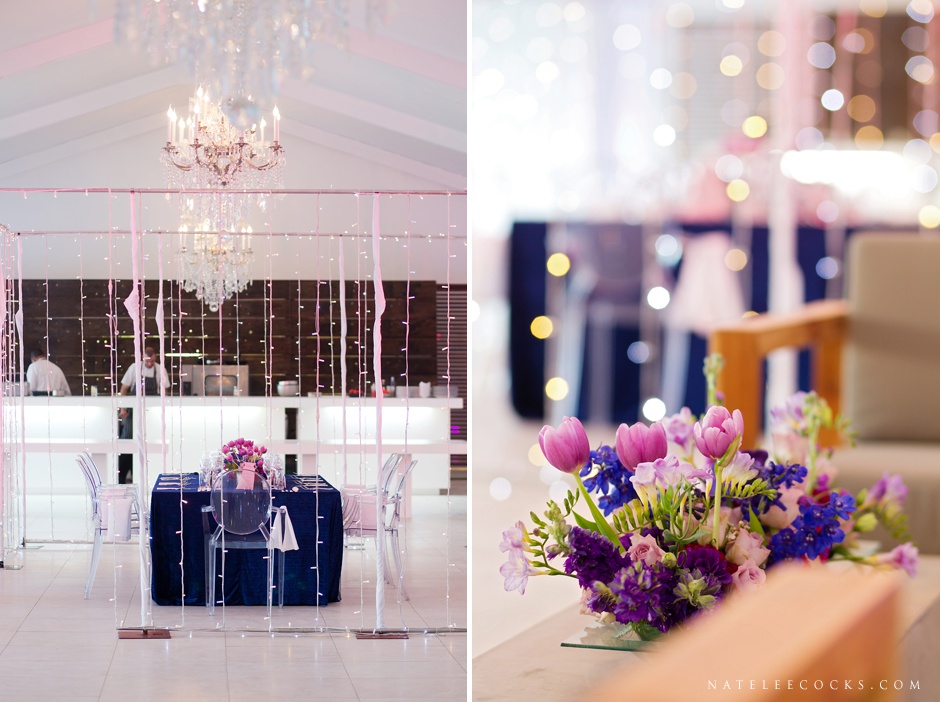 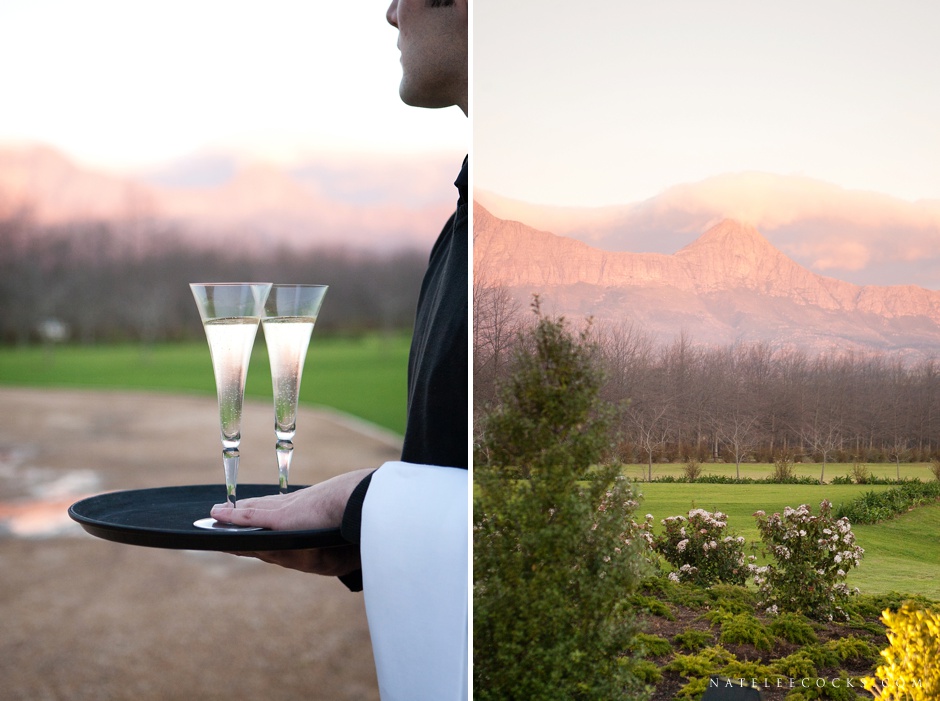 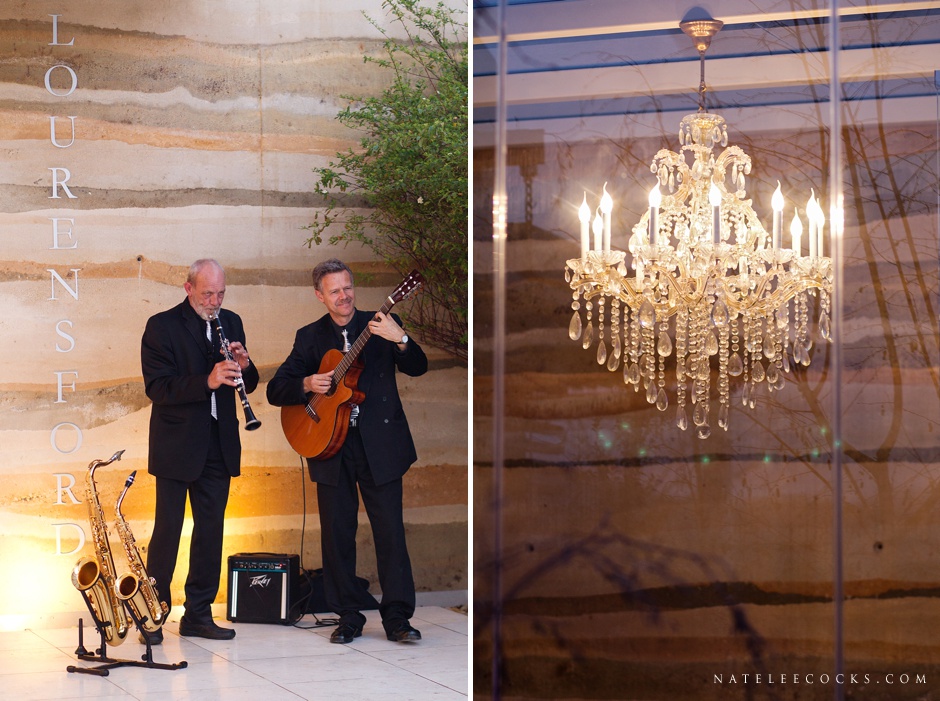 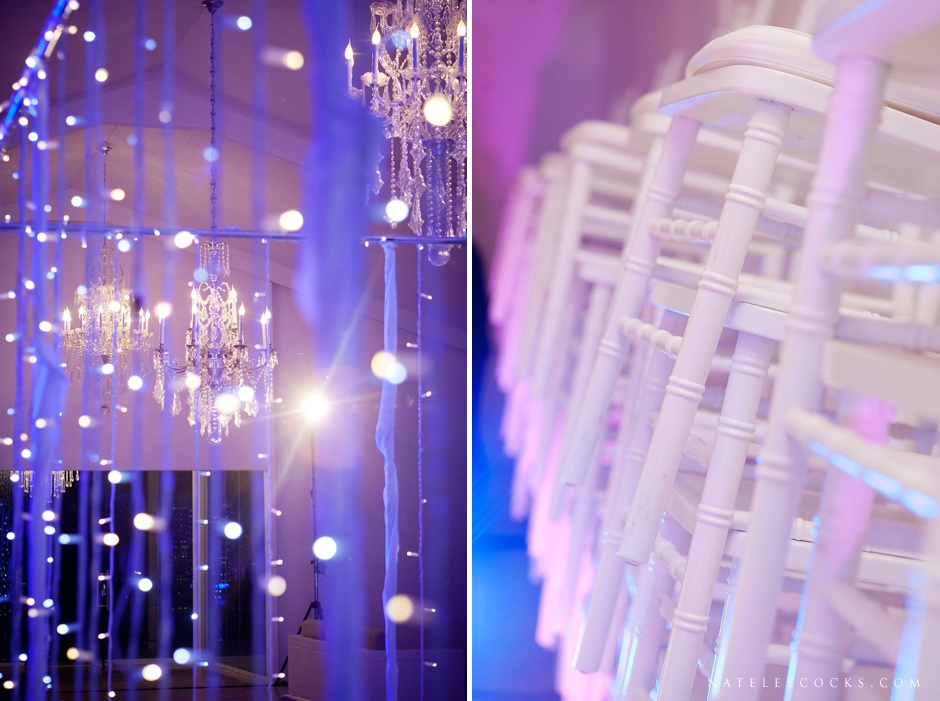 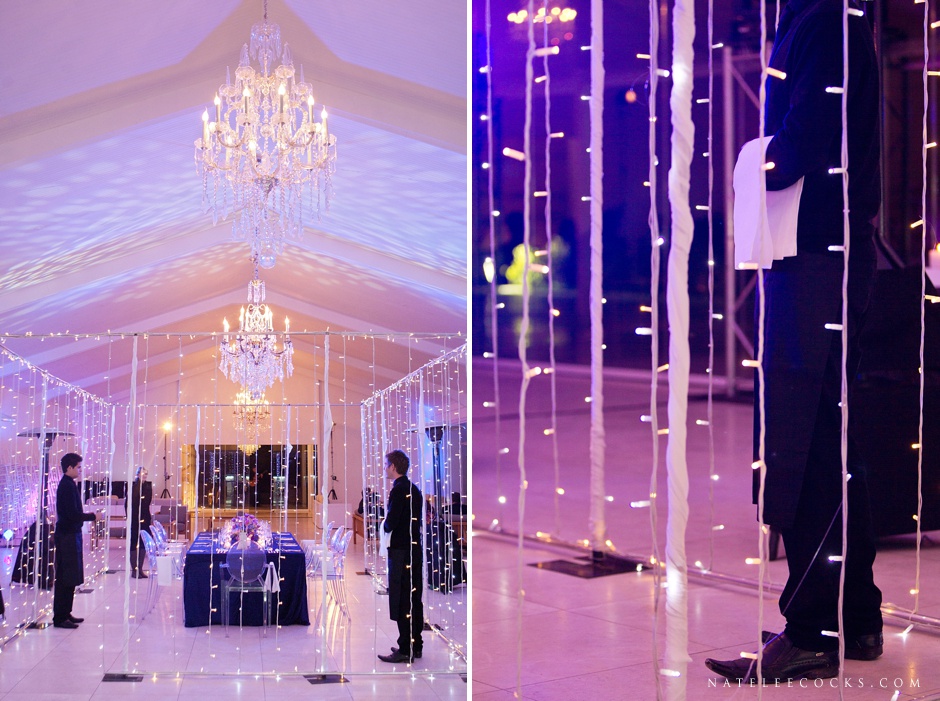 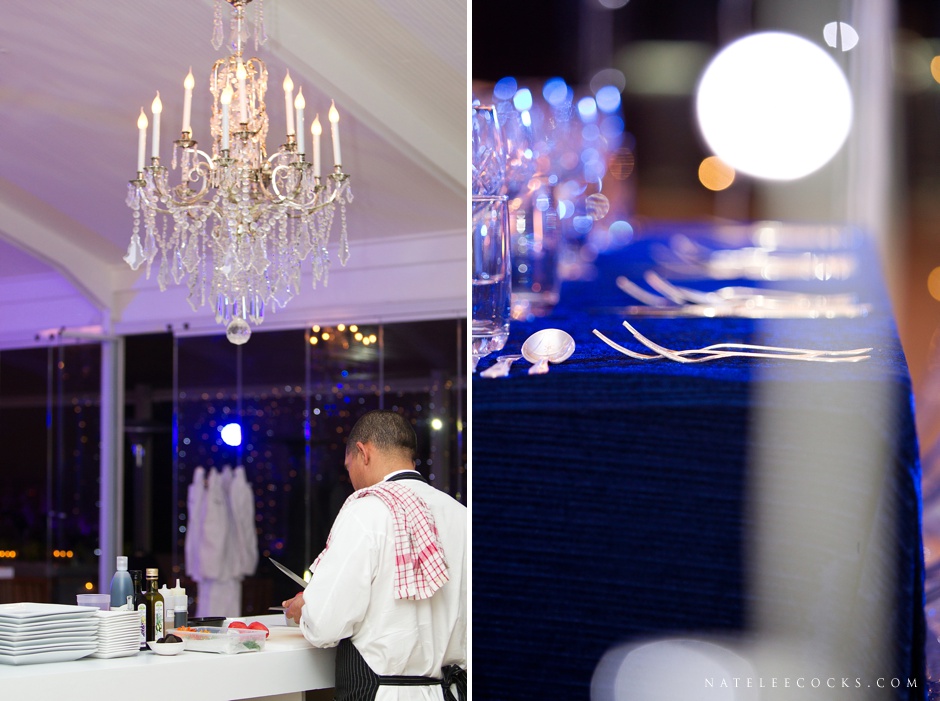 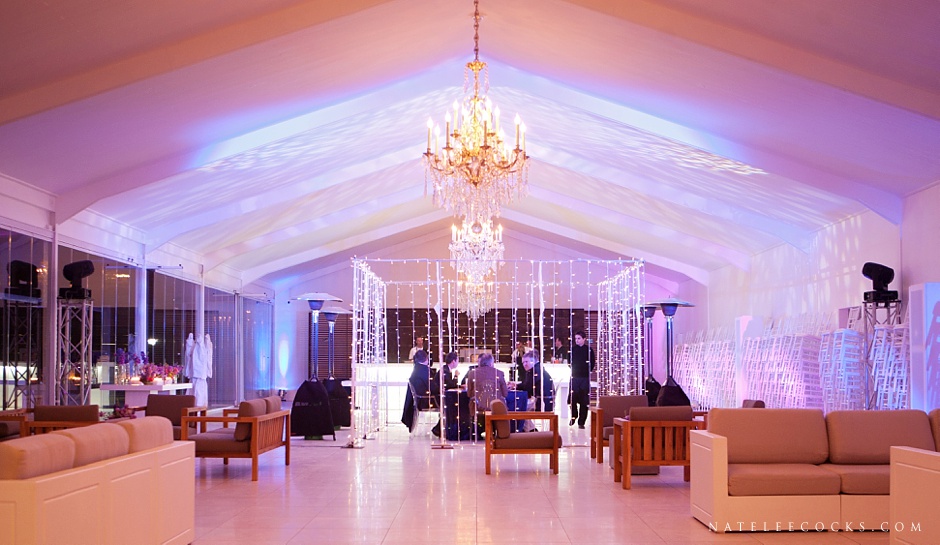 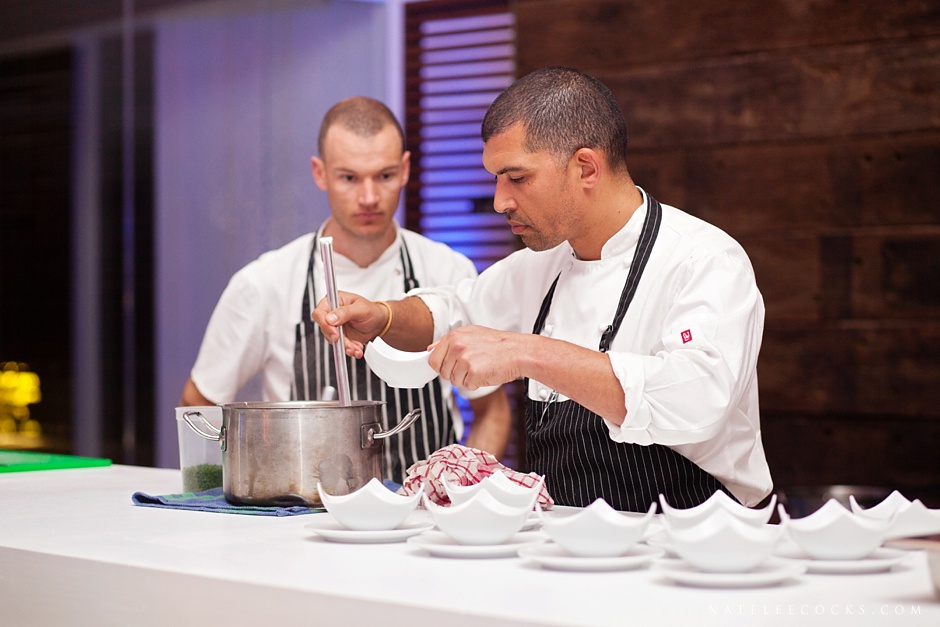 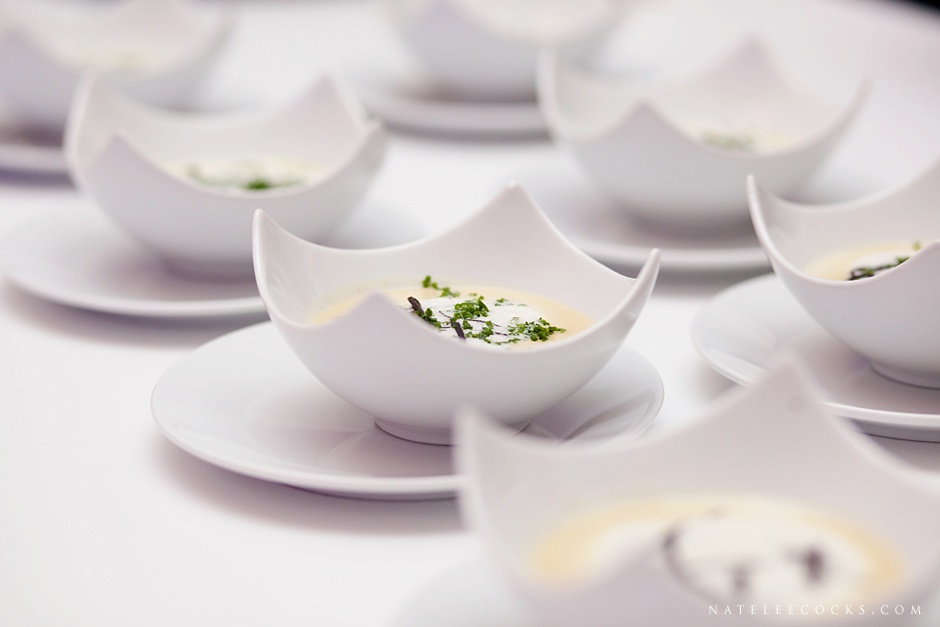 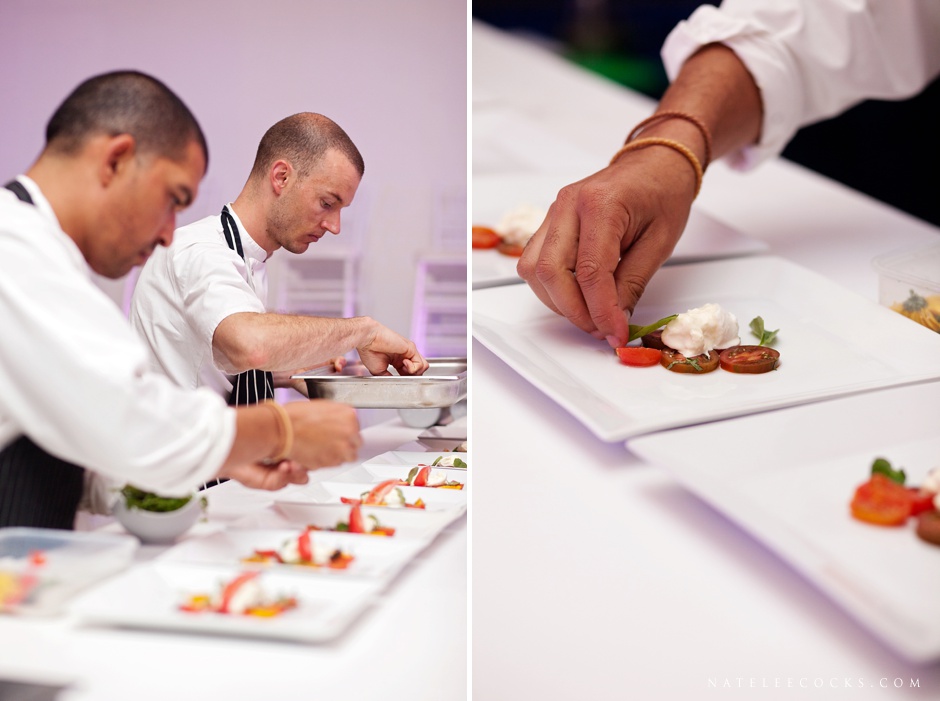 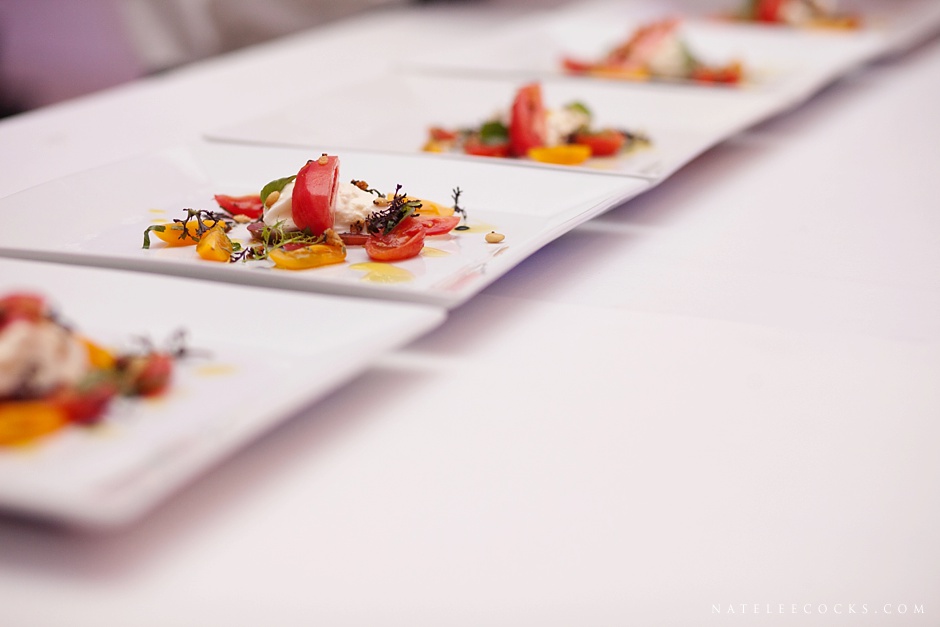 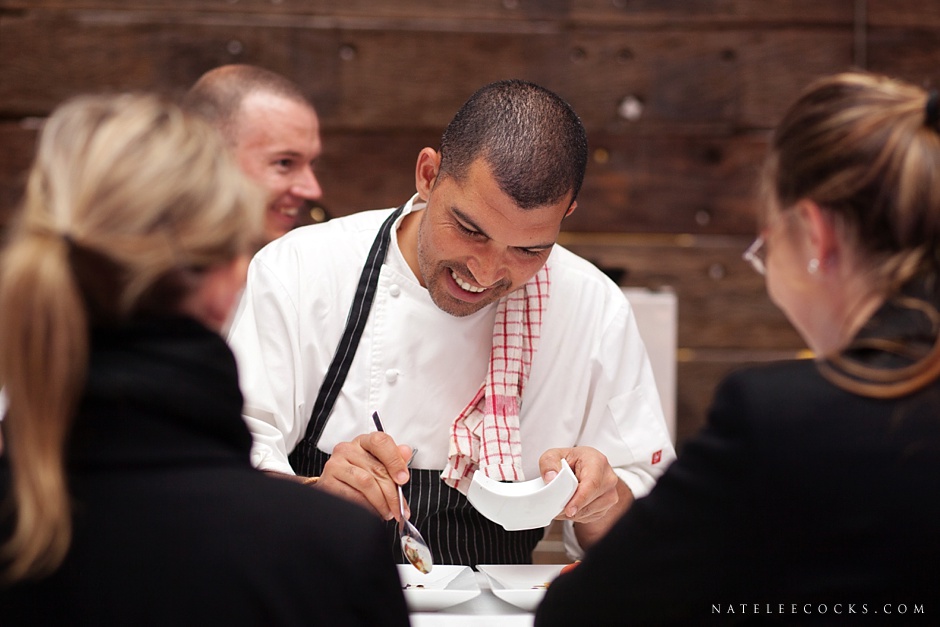 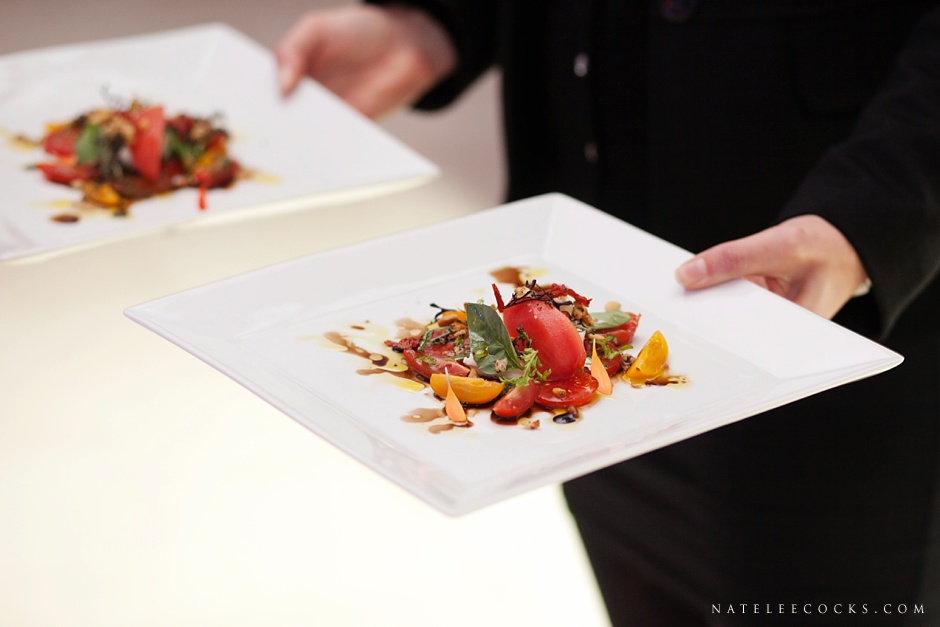 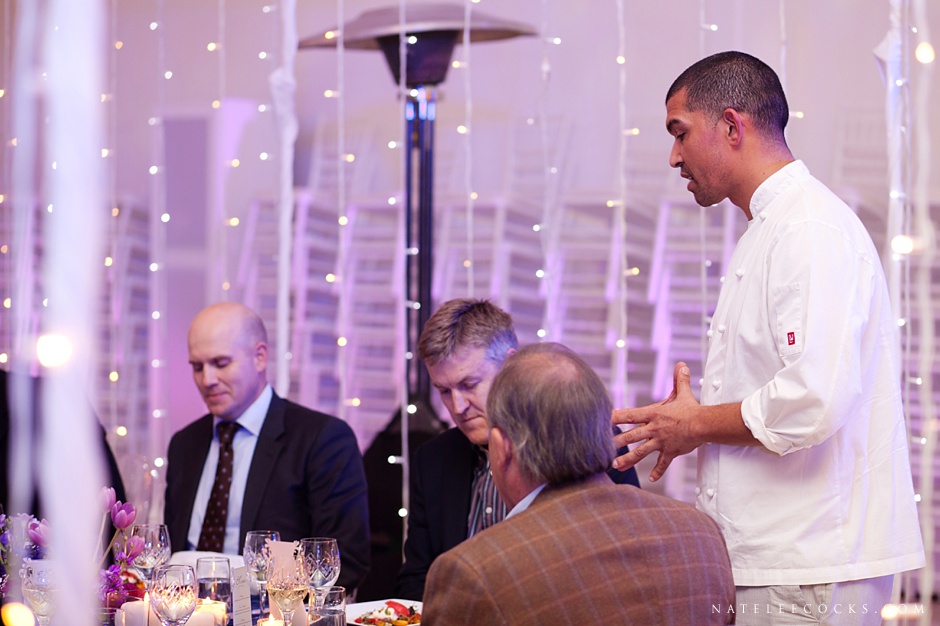 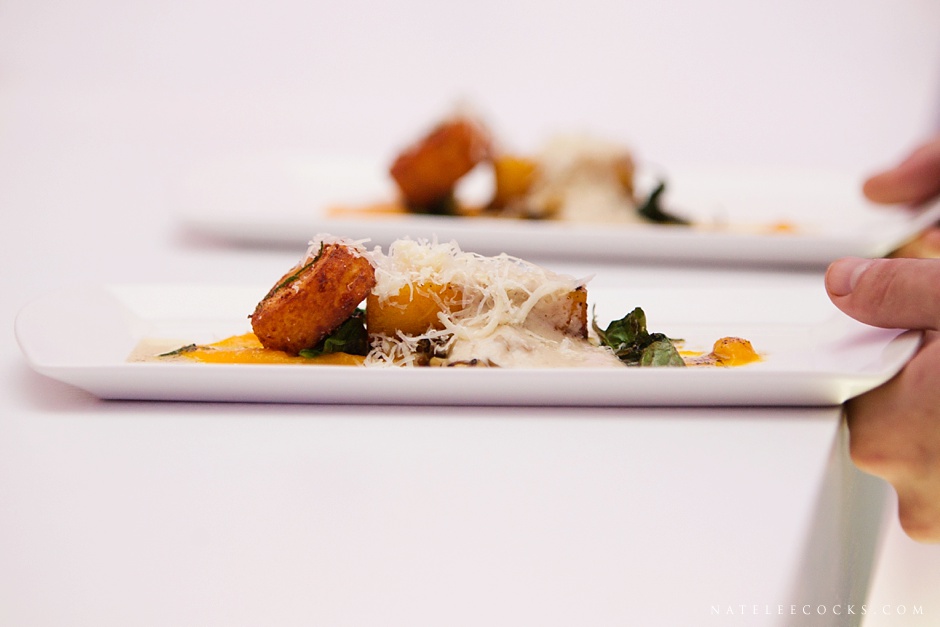 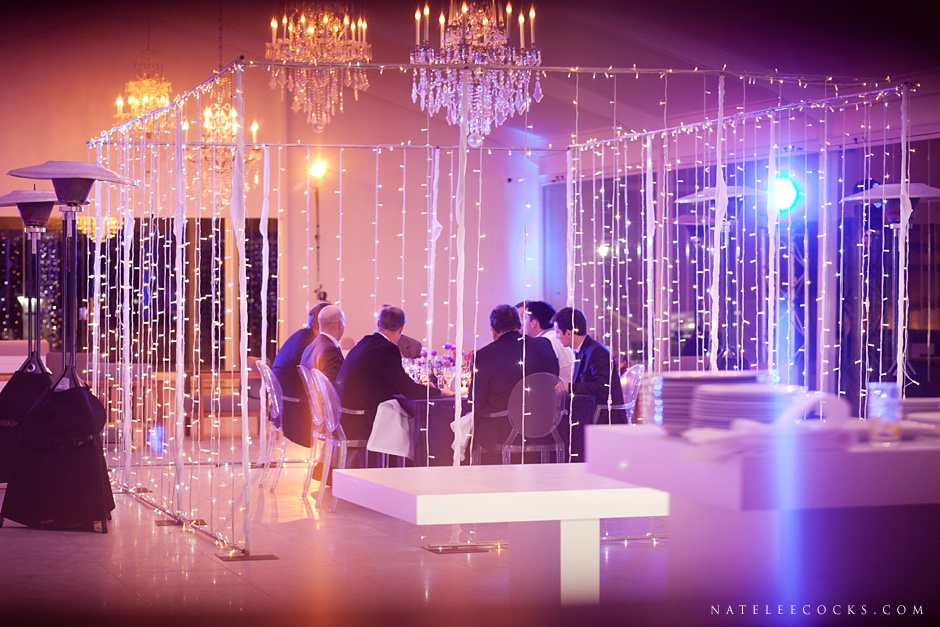 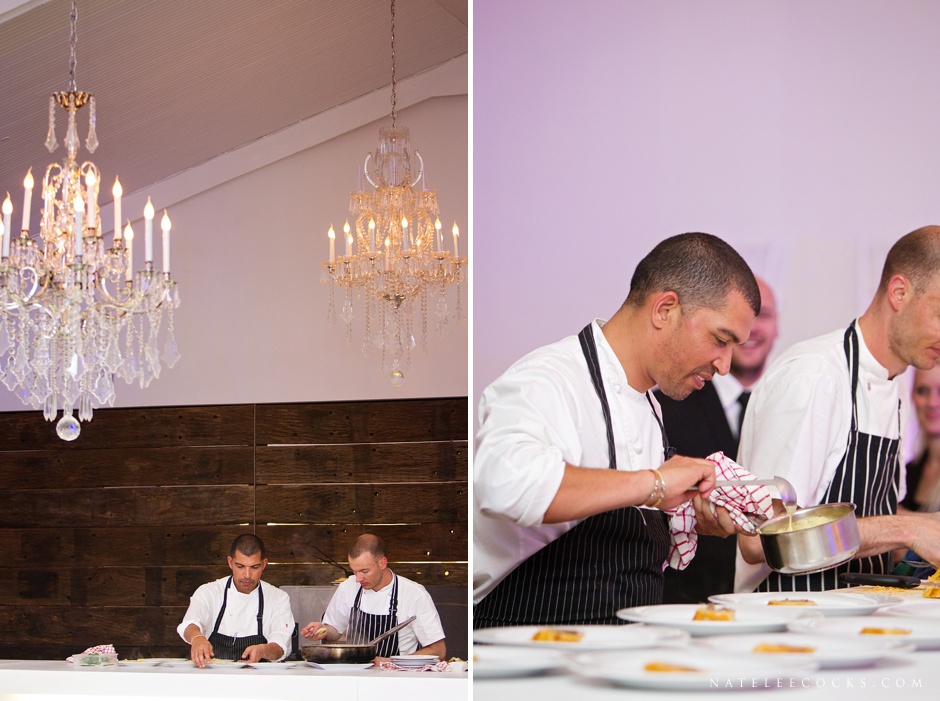 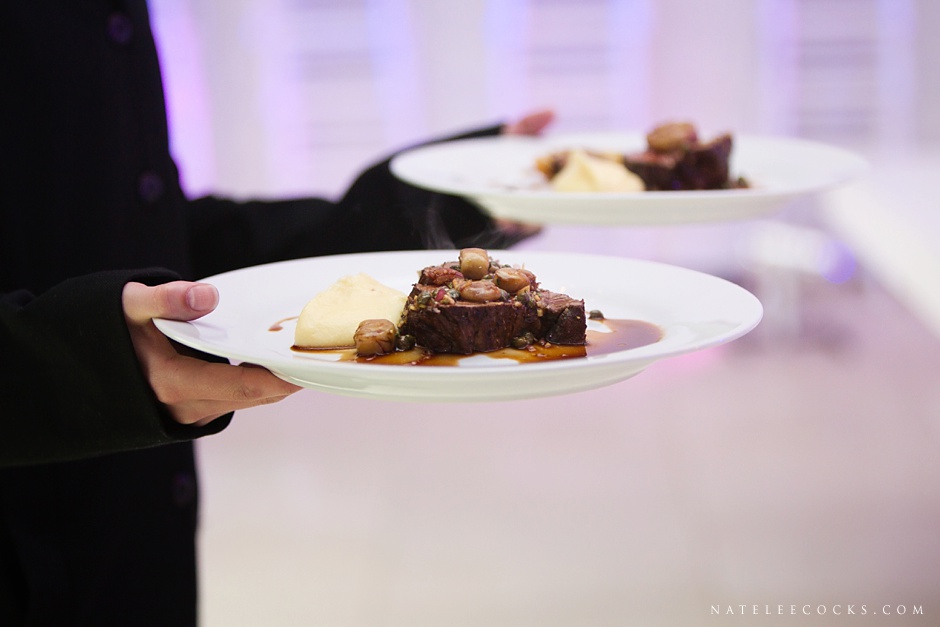 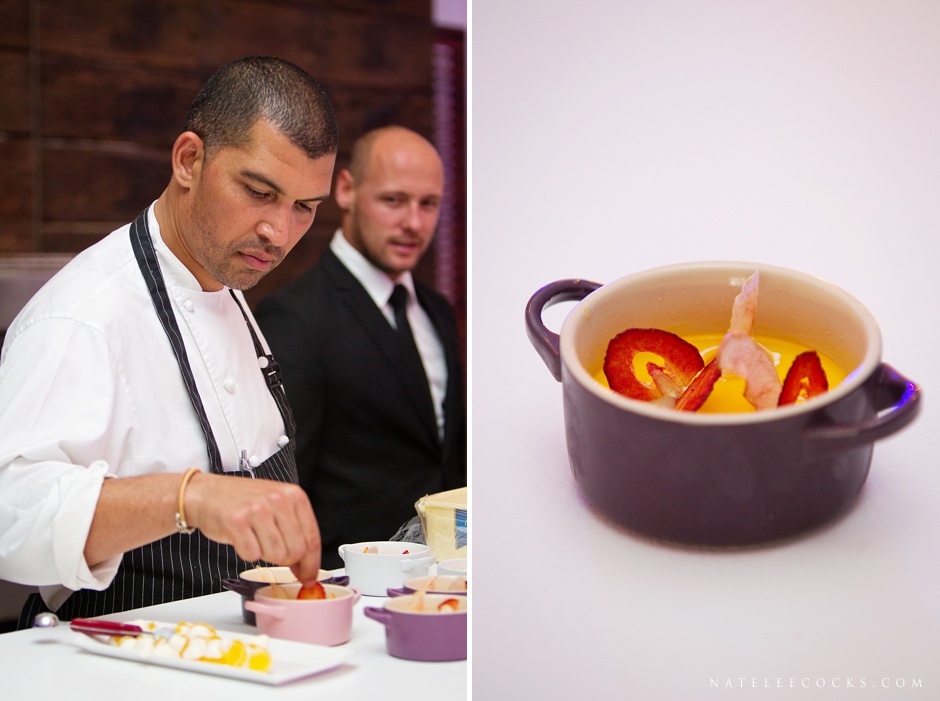 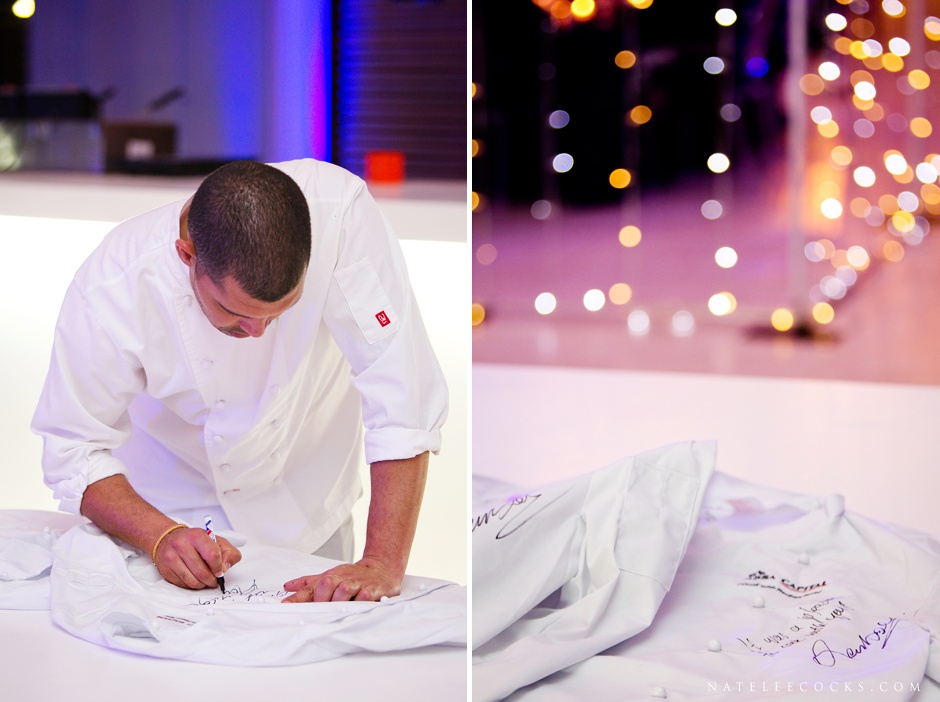 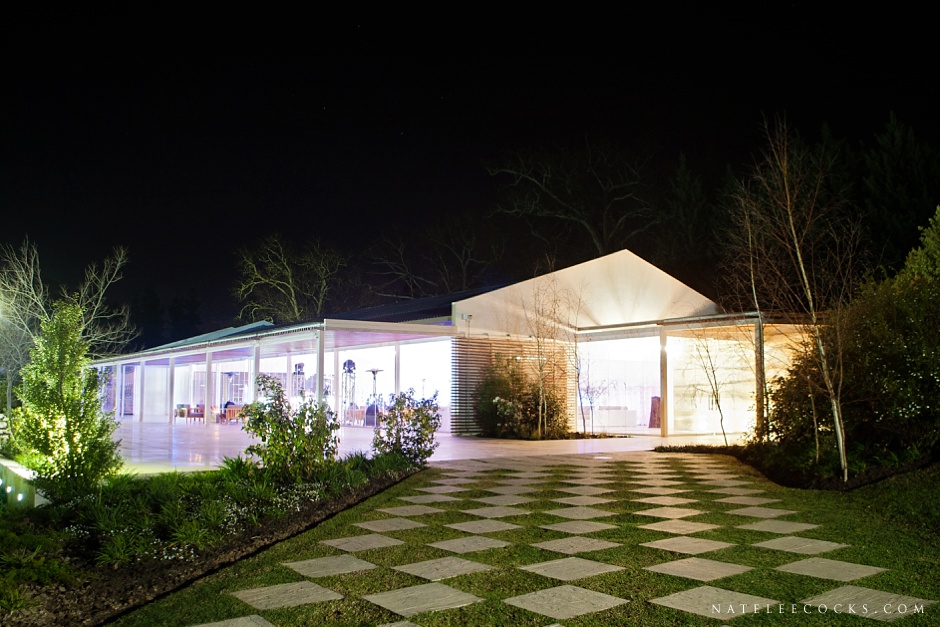