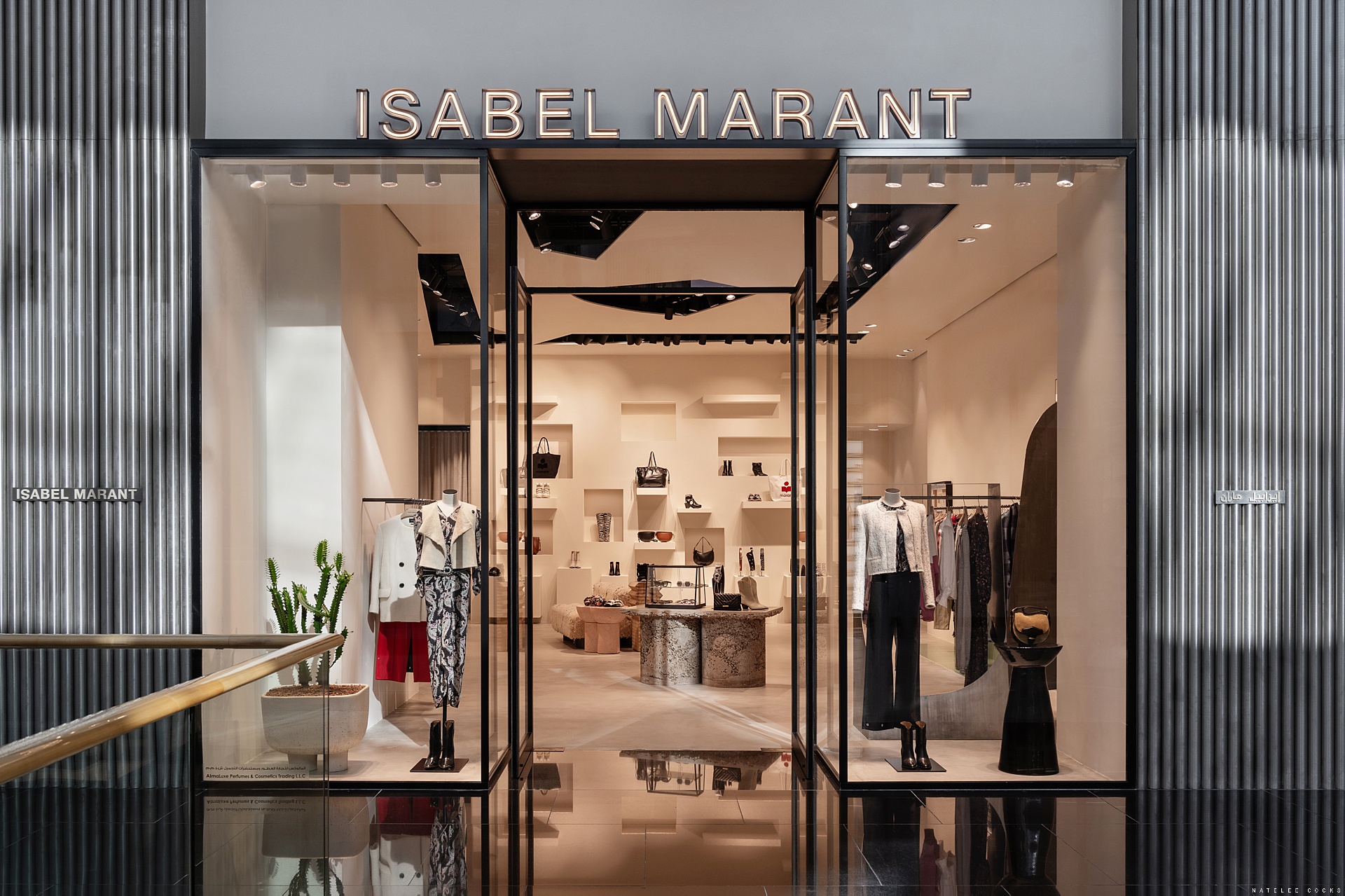 Isabel Marant is a French fashion designer, owner of the eponymous fashion brand. She won the Award de la Mode (1997), the Whirlpool Award for best female designer (1998), Fashion Designer of the Year at British Glamour’s Women of the Year Awards (2012). She was named Contemporary Designer of the Year at the Elle Style Awards in 2014. Her collaboration with H&M in 2013 was so successful that company’s website crashed under the demand and the collection was sold out within 45 minutes.

When Marant studied fashion at Studio Berçot, the director said “You shouldn’t want others to wear things that you won’t wear yourself”, and this phrase became her motto. Marant collections are based around several simple pieces such as tight and straight trousers; soft and unstructured shirts and blouses; as well as tailored jackets and coats. Her apparel is often embellished with prints, fringes, embroidery, studs or lace. Marant’s typical outfit allows the wearer to be between boho and rock chic with a loose blouse and a pair of cropped leather trousers. The collections never change radically which makes it easy to combine pieces from different seasons.

Bringing all that style and more to Dubai, Isabel Marant now has a flagship at the city’s Mall of the Emirates. Located on the first floor, Isabel Marant’s 102 square meter space offers a unique design aesthetic – drawing inspiration from the 1970s. A 10-meter high facade with 3D reliefs and an entrance door accessorized with an Isabel Marant signature handle reveal a women’s wardrobe arranged in a light and singular universe.

Mirroring the artful sophistication and pioneering spirit that defines the French designer’s aesthetic, this concept has been developed by Marant’s studio in close interaction with a group of local talented young designers and artisans all sharing the same passion for contrasts, happy tensions and subtle imperfection creating a specific approach of an intimate luxury – a luxury that is personal. 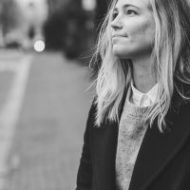 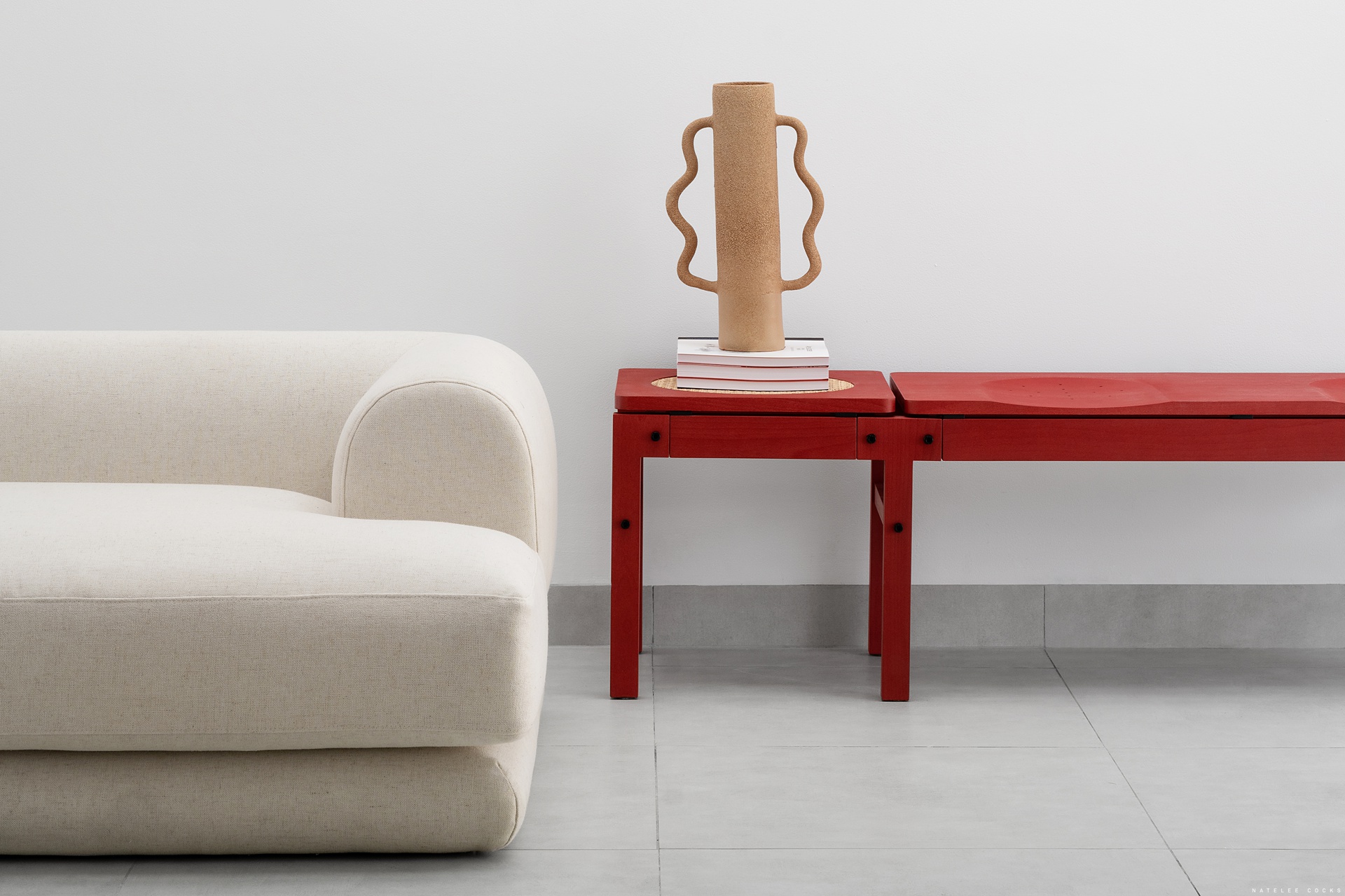 This new collection is inspired by bold and playful shapes and colors. Almost every piece draws i 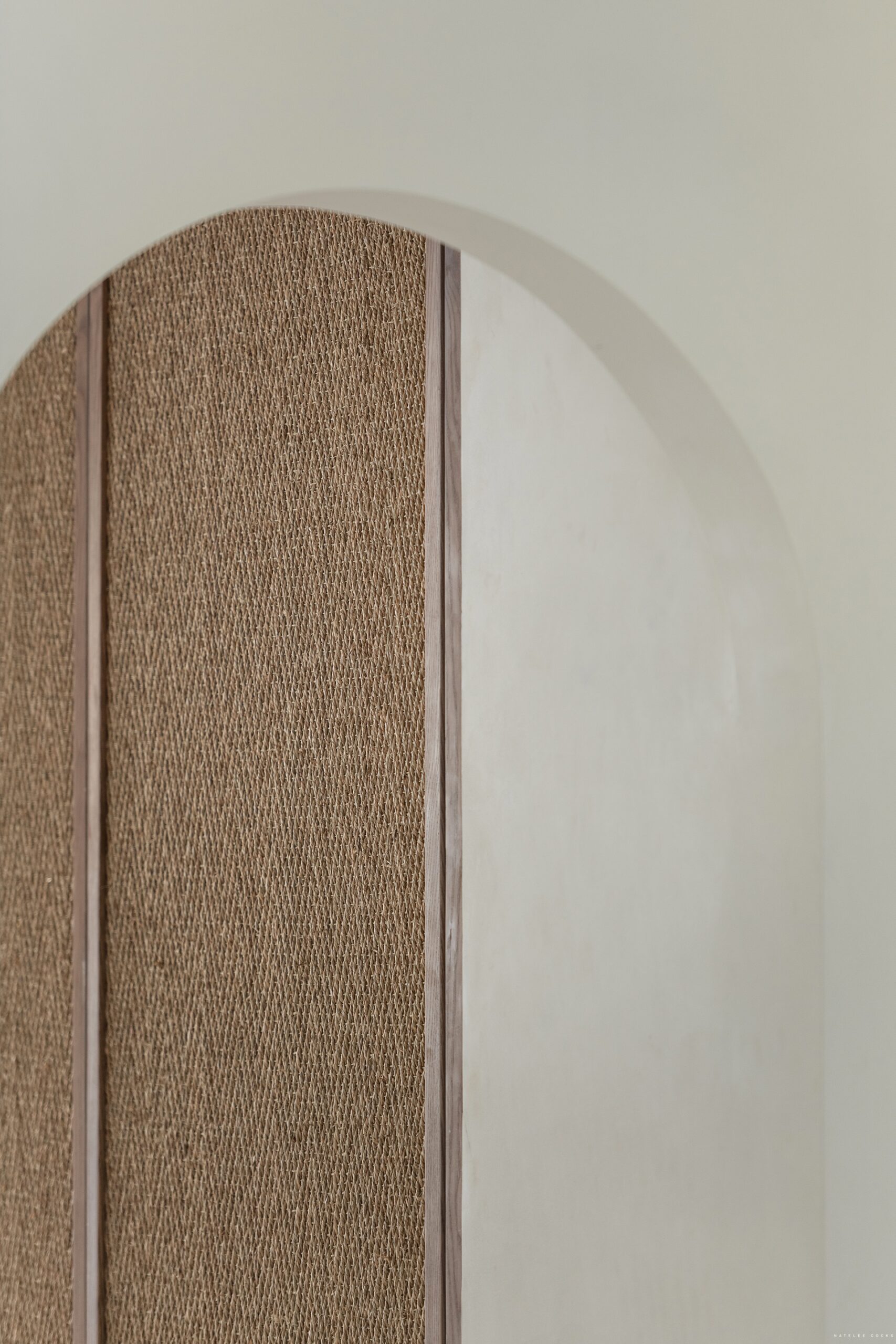 A lot has changed for Durnford in the three years since we first met. Her brand. Custom No.9 has gro 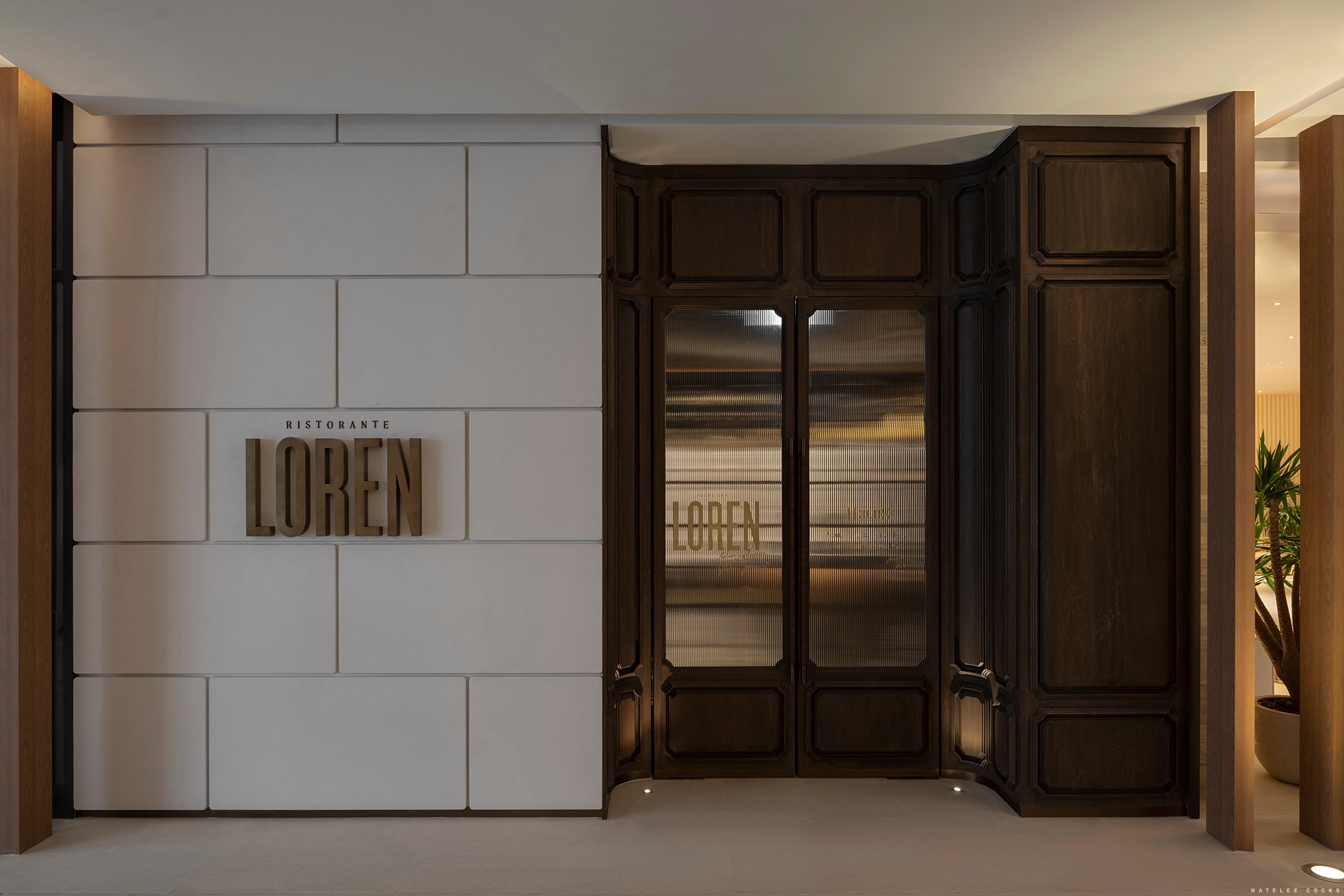